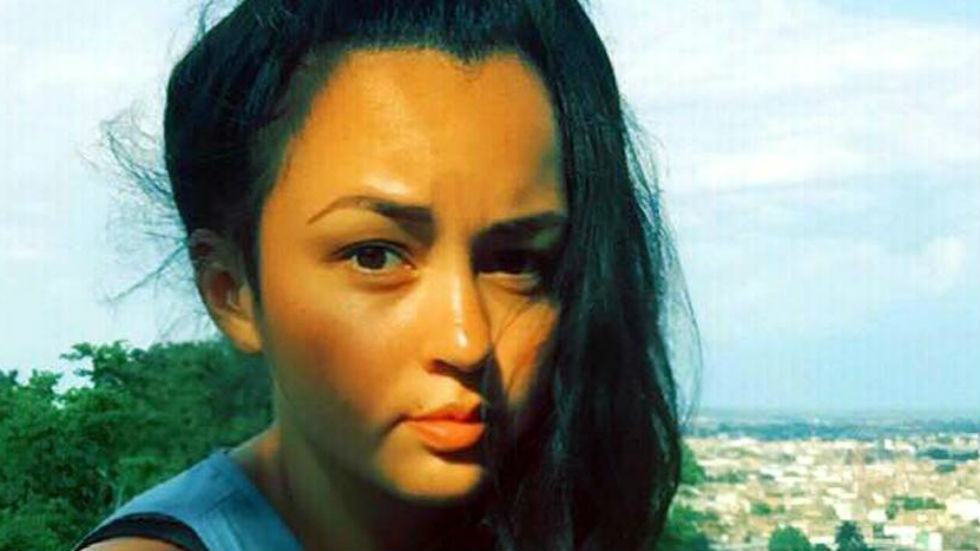 France will honor the memory of the French citizen who was killed in a bombing in Colombia’s capital Bogota last month, according to the European country’s ambassador.

The “Julie Huynh Social Volunteer Award” will celebrate the memory of the 23-year old who was among three people killed in the terrorist attack in Bogota by providing sponsorship for the exchange of a social volunteer between France and Colombia.

“I want to announce that, with the agreement of Julie’s family, we decided to create the “Julie Huynh Social Volunteer Award.” From next year, this award will distinguish and support a young Frenchman and a young Colombian so that each one will carry out social volunteering in the other country,” said the French ambassador Gautier Mignot in a statement.

The diplomat, who visited the Bogota neighborhood of San Cristobal where the Project Without Borders foundation is located complemented the work of Hyunh who volunteered in an education program for children.

Julie was the example of these young French people, eager for travel, parties and discoveries of cultural exchange, but also with a strong sense of social commitment. She studied a career in humanitarian politics at the University of Paris-Est and in this context came to Colombia, as do hundreds of young French every year, to do social and educational volunteering for young people from disadvantaged neighborhoods of the capital.

The ambassador described her death by saying “it was more than a crime, it was an injustice because Julie died wanting to help.”

The visit of the French ambassador marked one month since the tragedy as both volunteers and students alike in the Projects Without Borders foundation seek to fill the void left by Hyunh with tributes continuing to pour in.

“Professor Julie was the best,” said one of the children to El Tiempo newspaper.  “Because she was so calm, relaxed, the students loved being with her,” added her colleague Sophie Rocine.

“She had enormous internal strength,” added the 22 year-old student of International Business.

She recalled that Julie believed this was “because of of yoga.”

The  Project Without Borders organization was founded 10 years ago in France by Colombians Juan Forero and Luis Salamanca who were studying in the European country.

They founded the organization with the aim of helping those who were affected by the demobilization of more than 30,000 fighters from the United Self-Defense Forces of Colombia (AUC) who negotiated a peace agreement with then-President Alvaro Uribe.

The foundation also caters for many who left the ranks  of the Marxist-inspired FARC and ELN organizations.

The NGO has maintained it’s connection with France and received ongoing support from the French embassy, which of course will be continued through the “Julie Huynh Social Volunteer Award.”