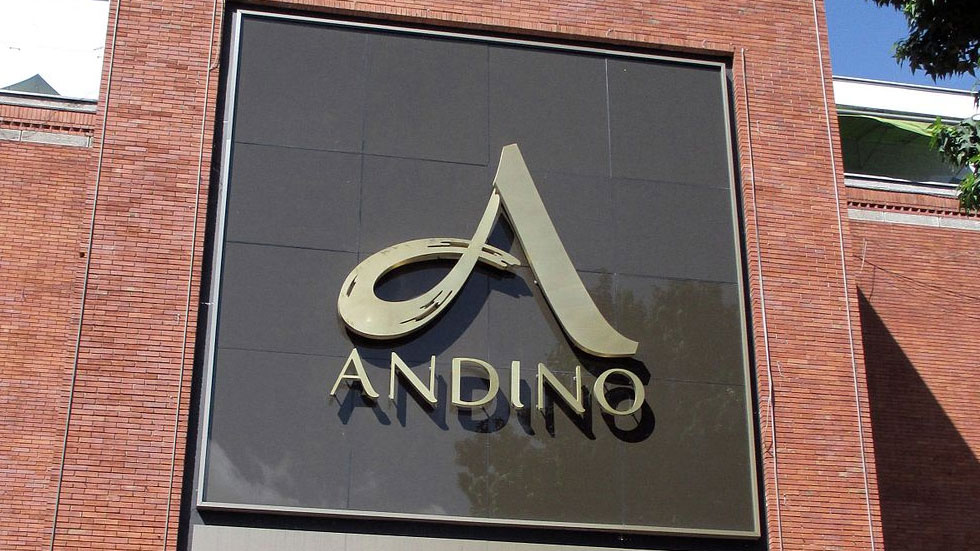 A bomb attack inside a shopping mall in one of the most exclusive areas of Colombia’s capital Bogota killed at least three and injured nine people on Saturday.

According to Mayor Enrique Peñalosa, three women were killed in the terrorist attack.

This claim was later confirmed by the president and police authorities.

One of the fatal victims was a 23-year-old woman from France. The mayor identified the French victim as Julie Juynh.

The explosion took place on Saturday around 5PM in a ladies bathroom on the second floor of the Andino shopping mall, located in one of Bogota’s most exclusive neighborhoods in the east of the city.

The National Police issued a warning a few weeks ago that paramilitary group AGC was planning to carry out terrorist attacks “in Medellin and/or Bogota.”

According to local newspaper El Tiempo, some 500 people were in the vicinity of the bathroom when the explosion took place.

Anti-explosives agents and firemen were sent to the shopping mall, while guards and local police evacuated the building, the newspaper reported.

The injured went sent to nearby hospitals while police closed nearby roads.

The president, who was on a visit in Cartagena, said he would immediately return to Bogota and personally oversee police efforts to find out who is behind the bomb attack and why.

Bogota has seen several bomb attacks over the past few years, but never targeting a location as crowded as the Andino mall on a Saturday afternoon.

ELN guerrillas have been carrying out bomb attacks in the city for decades, but due to the peace process the chance of so-called “spoiler attacks” to destabilize the country’s peace process would not be impossible

Such attack would mark an sudden new phase of Colombia’s peace process that had already gone in overdrive after smaller “spoiler” incidents, but in the countryside, not one of the most exclusive areas in Bogota that would guarantee major headlines and send a shock wave through the entire country.

Several social leaders have been assassinated since peace was signed on December 1 last year.

In some of these cases, these assassinations appeared spoiler attacks meant to destabilize the process.

Until Saturday, Colombia’s cities for years have noticed little from either the armed conflict or the peace process with the FARC, the country’s oldest and largest guerrilla group that earlier Saturday vowed to be disarmed by Tuesday.