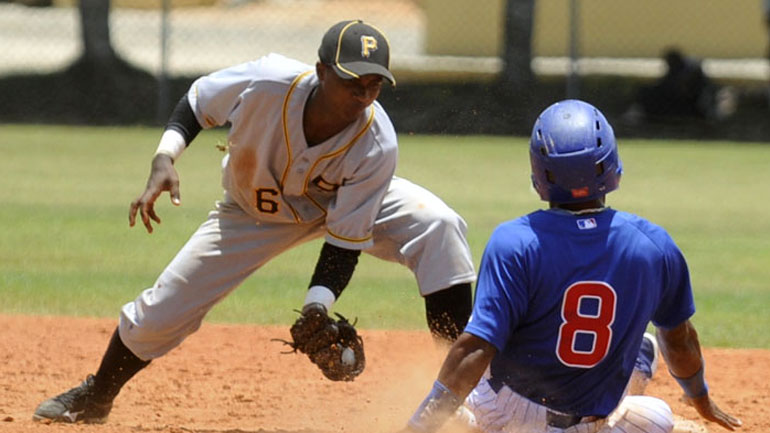 Former minor league baseball player Jordan Galvez (Pittsburgh Pirates) and a pilot were killed Tuesday when their aircraft crashed in northwest Colombia. Others on board the aircraft were injured.

The 25-year-old Galvez was signed by the Pirates at 16, but returned to his home city of Medellin in 2012, after failing to make it to the Major League.

According to local media, the plane Galves was flying in, a Cessna 402, was on its way from the Caribbean municipality of Acandi to Medellin.

However, after take off, the aircraft hit an electricity cable and flew into a church, killing both the pilot and the player.

Eight other passengers, reportedly also baseball players, were injured and taken to the nearest hospital in the town of Apartado, Antioquia.

The deadly airplane accident is the second in Colombia in a month.