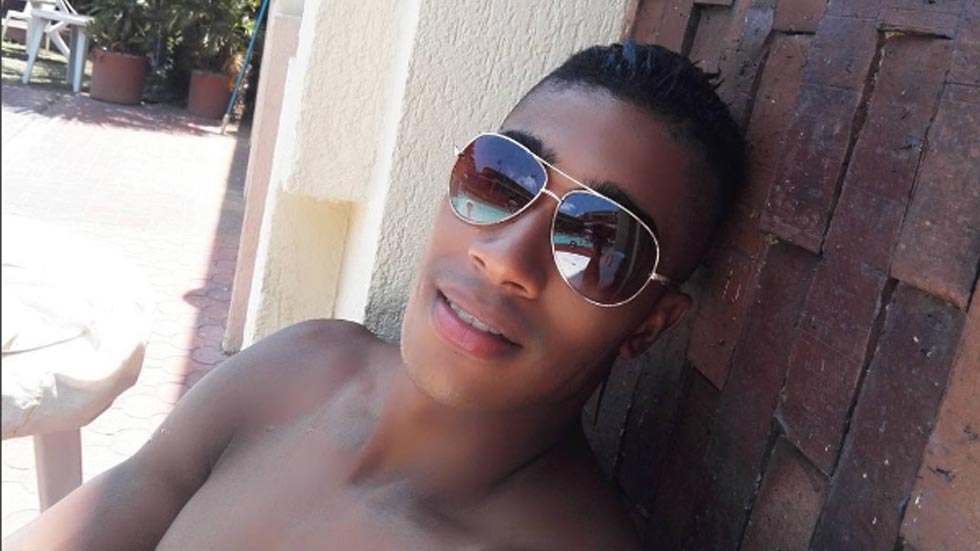 A 2013 finalist of the Mister Colombia beauty pageant was arrested on Thursday for allegedly raping 11 women in the area around Cali.

Following two years of reports of an active serial rapist in Cali and along the road between Colombia’s third largest city and the nearby Palmira, authorities arrested the 25-year-old model.

The suspect, Jefferson Mejia, was arrested in his Palmira home on charges of rape and robbery.

“This person apparently had 11 investigations, six in the municipality of Yumbo and five in Palmira,” Cali Police commander General Nelson Ramirez told press.

Weekly Semana reported that authorities are still investigating other unsolved rape cases and that the suspect could face as charges for raping as many as 20 women since 2015.

According to the weekly, the suspect allegedly pretended to be a motor taxi driver who, after having won the trust of his victims, drove his victims to a remote place to rape them.

The alleged rapist subsequently would keep the underwear of his victim as trophies.

At the suspect’s home, investigators also found a number of watches and cell phones that are presumed to belong to his victims.