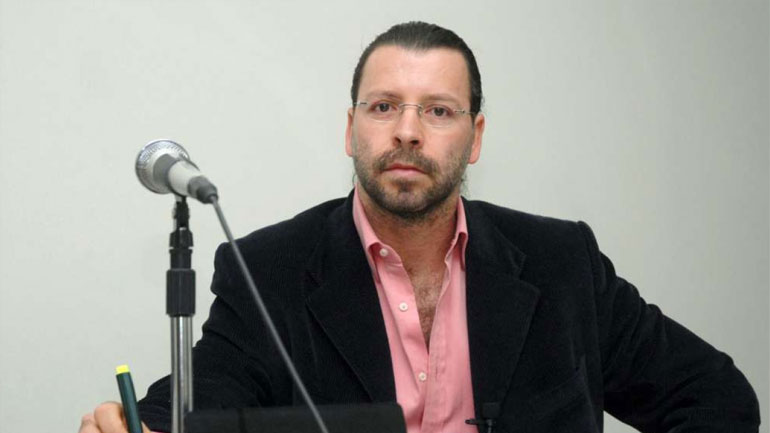 One of the most important commanders of the now-defunct paramilitary organization AUC was released on Thursday, after having spent eight years in prison.

Freddy Rendon, a.k.a. “El Aleman,” had been sentenced to more than 50 years in prison for the recruitment of more than 300 child soldiers for the “Bloque Elmer Cardenas” he commanded between 1997 and 2006, the year he demobilized.

Additionally, his paramilitary group has been accused of drug trafficking, sex crimes, massacres and the displacement of more than 900 farmers whose land allegedly ended up in the hands of El Aleman and his allies.

The real number of crimes committed by the paramilitary chief is likely much higher as his brother, “Don Mario,” took over most of the Elmer Cardenas Bloc’s territory and formed “Los Urabeños,” now Colombia’s most powerful neo-paramilitary drug trafficking organization.

Thanks to a peace deal made between the administration of former President Alvaro Uribe and the AUC, the former paramilitary chief only had to serve eight years in prison in exchange for his collaboration with justice and reparation of victims who did report their victimization.

El Aleman is the second paramilitary commander to be released from prison. The first one, “Sancocho,” was released in May and assassinated in his home town of Medellin three weeks later.

The newly released former paramilitary chief has also received death threats because of his declarations that left a National Army General and several politicians, including the cousin of former President Alvaro Uribe, in prison.

A group called “The New EPL” wrote El Aleman in prison that on his release he will have to face attacks on his life.

“We just want to tell you that some of these acts of aggression will come from us. And it won’t be many. We have decided that it will be only one, but a definitive one,” the group said.

El Aleman in turn called for an end to political violence in Colombia.

“We can not return to a war like the one I was in and Colombia has been subjected to for the past 60 years. We need to end this war. We, the paramilitaries, did so 10 years ago. Because of this I call on Colombian society that we have to support the process with the [FARC] guerrillas,” the former paramilitary commander told Blu Radio on Friday.

“I am sorry … I will never again take part in it,” El Aleman said.