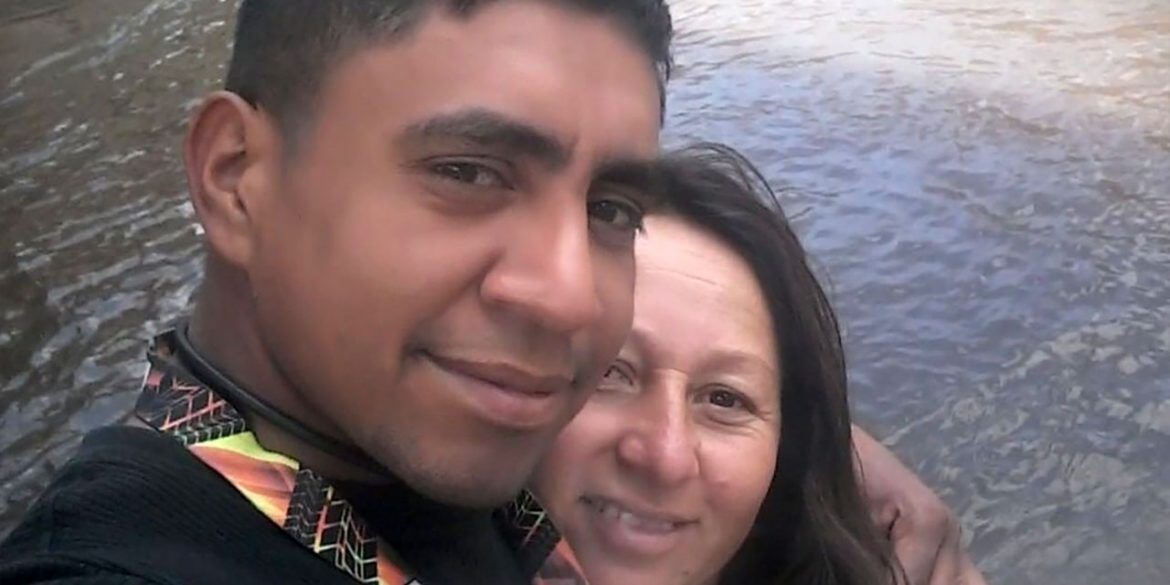 A former local election candidate of the FARC, the political party former by demobilized rebels, was assassinated in southwest Colombia on Sunday.

The FARC said that Diego Fernando Campo was assassinated in Corinto, a town in the north of the Cauca province that has been submerged in deadly political and ethnic violence.

Campo was never a member of the guerrilla organization, but ran with the endorsement of the FARC for a seat in the regional assembly of the southwestern Nariño province.

The aspiring politician is the 170th FARC member to be assassinated during the peace process that began in late 2016, according to the political party.

These assassinations have increased, according to the United Nations that monitors the peace process and the FARC’s transition from a guerrilla group to a political party.

The UN’s mission in Colombia said last week that it had been able to verify 63 assassinations of FARC members so far this year. Last year, the UN verified the assassination of 64 FARC members.

According to the FARC, “there are no guarantees for the participation in politics for those who signed peace.” The former rebels on multiple occasions have reiterated that, despite the violence, they are not considering returning to war.

In his latest report to the UN Security Council, Secretary General Antonio Guterres said “I remain gravely concerned over the high number of killings.”

Members of the FARC are not the only ones targeted in a wave of violence that has marred the peace process that is opposed by President Ivan Duque’s far-right Democratic Center party.

According to think tank Indepaz, more than 700 indigenous leaders, human rights defenders and community leaders have been assassinated since 2016.

The Prosecutor General’s Office, which is crippled by corruption and underfunding, has been overwhelmed by the violence. Before it stopped publishing its failures to produce results in August, the judicial body said 33 assassins had been convicted.