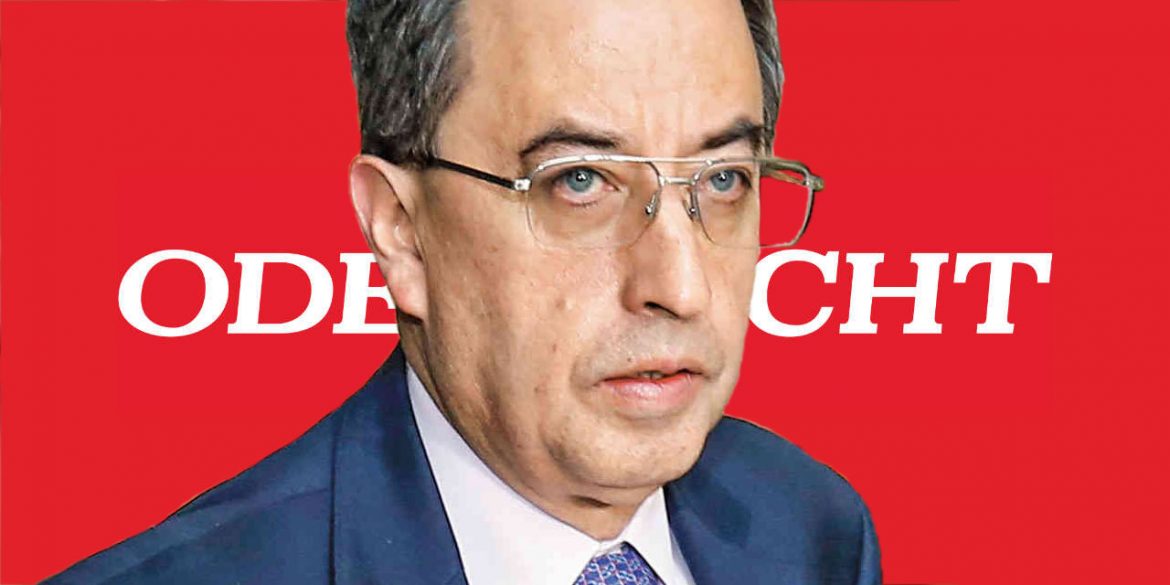 The former CEO of a subsidiary of Colombia’s largest banking conglomerate, Grupo Aval, was sentenced to almost 12 years in prison for bribing state officials in the Odebrecht scandal.

The sentence of former Corficolombiana CEO Jose Alias Melo followed weeks after his conviction for his role in the 2009 bribery of Gabriel Garcia, the former vice-Transport Minister of the administration of former President Alvaro Uribe.

The sentence of 11 years and nine months and additional $45,000 fine are slightly higher than requested by the prosecution.

Melo conspired with business partners from Brazilian engineering firm Odebrecht to bribe Garcia, who is in prison, to approve their bid to construct part of the Ruta del Sol highway that connects Bogota to the Caribbean coast.

Investigations into the corruption have been complicated because of the implication of some of Colombia’s most powerful families, corporations and politicians.

The Prosecutor General’s Office, which is led by former Grupo Aval adviser Nestor Humberto Martinez, lost key evidence that could clarify the scope of the corruption.

According to public television network Canal 1, the prosecution lost the content of a convicted politician’s cell phone that reportedly demonstrated Martinez’ involvement in the corruption practices.

The Prosecutor General’s Office was removed from the case after two key witnesses and the son of one of the witnesses died under mysterious circumstances.

President Ivan Duque, who reportedly visited Odebrecht in Brazil ahead of an allegedly illegal 2014 campaign donation to his party, then proposed political allies as candidate special prosecutors.

The corruption scandal was kept under wraps until late 2016 when the United States Justice Department revealed that Odebrecht had been bribing officials all over Latin America and Africa, and in Colombia in particular.