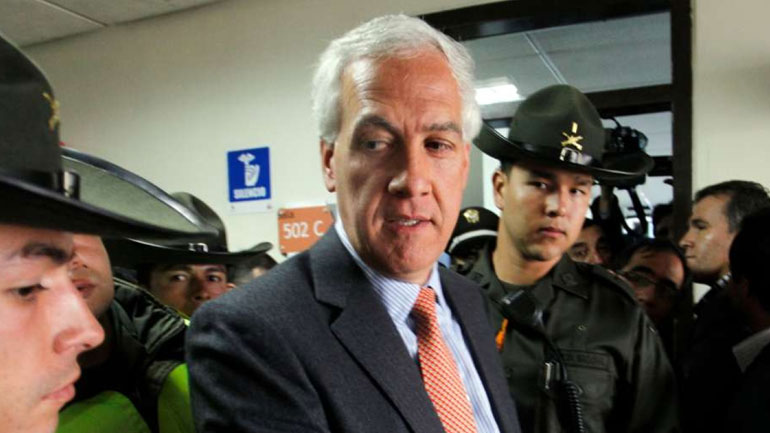 Years after being forced to leave office in one of the biggest corruption scandals in the history of Colombia’s capital, former Bogota mayor, Samuel Moreno, was convicted for corruption.

Moreno was not convicted for the elaborate public works kickback scandal that made him arguably more famous than any of his predecessors and cost the capital city many millions of dollars.

Instead, the former mayor had to appear because of his involvement in another kickback scheme related to the city’s ambulances.

In this ambulance kickback racket, 9% of a $20 million investment disappeared in the pockets of dirty politicians.

The prosecution had asked the judge to sentence Moreno to 24 years in prison, the maximum sentence for a corruption-related crime.

According to the prosecutor, such a sentence is warranted because the mayor’s corruption scheme had directly compromised the city’s inhabitants health.

The sentence will not be pronounced until March 26.

Moreno said before the ruling already that he would appeal a guilty verdict.

Moreno will continue to await the remainder of his court trials in the jail cell where he has been since his arrest in 2011.