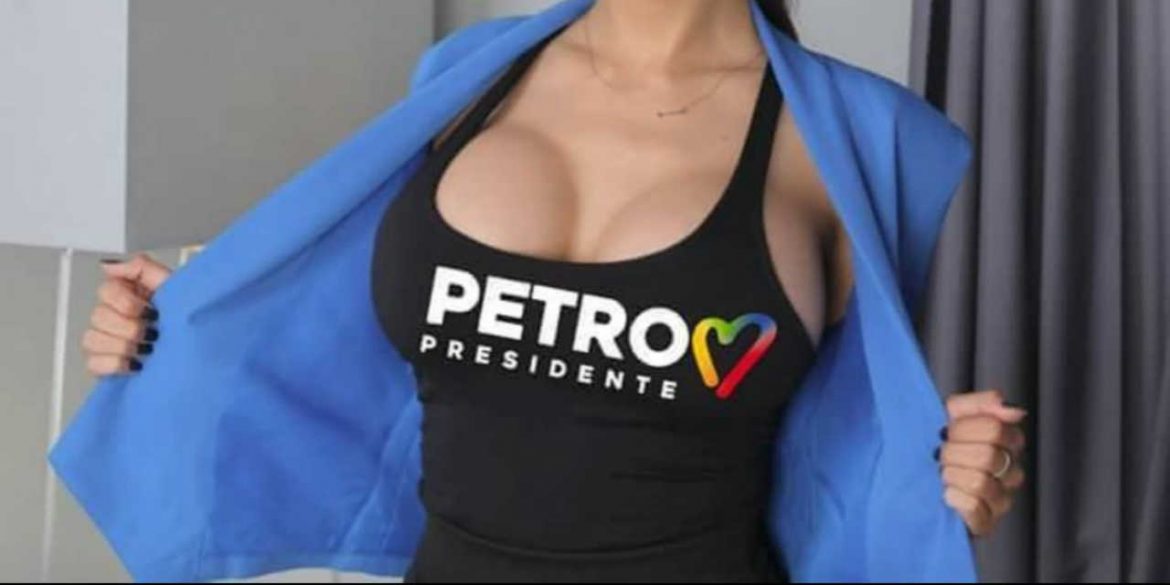 The false claim was quickly ridiculed by Petro supporters who turned the “scandal” in an endorsement for their candidate.

“The illegitimate daughter of Gustavo Petro withdrew her request for alimony and will vote for him,” one Twitter user said sarcastically.

Fans called her bluff after which the actress specified the requisites that would allow Petro voters to take part in her sex party.

“The requisite will be to show the ballot receipt for the second round. So, vote if you want to join in,” she said on Twitter.

“May God grant us Colombians a miracle so that we may finally have a good president who works for the benefit of the country,” she said late last year.

Colombians will elect a new president on Sunday. Unless Mia Khalifa and Amaranta Hank’s involvement make a surprising difference, chances are that conservative candidate Ivan Duque will become the country’s next president.