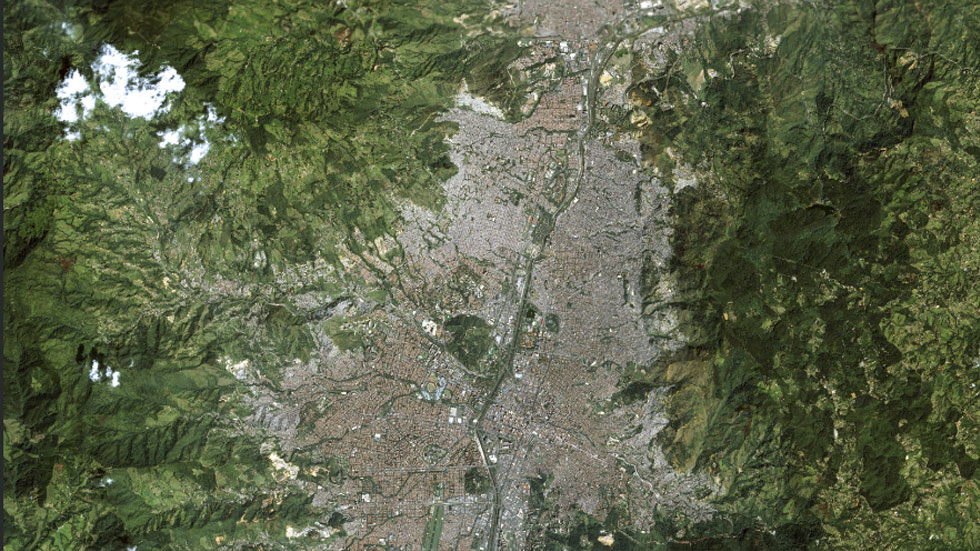 Medellin via satellite
Science and Tech

Forecasting weather in Bogota and Medellin has become child’s play

Colombia’s capital Bogota and its second city Medellin have introduced websites that allow users to predict almost exactly what the weather is going to be in the next minutes.

The websites are using strategically placed antennae stations that communicate with multiple weather satellites, allowing you to watch the weather virtually live. 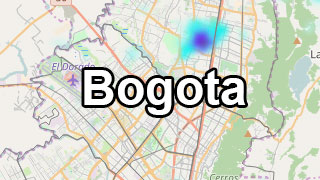 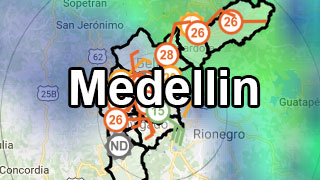 Because of its location on the Equator and at the foot of the Andes mountain range, the South American country is one of the world’s most vulnerable to climate change.