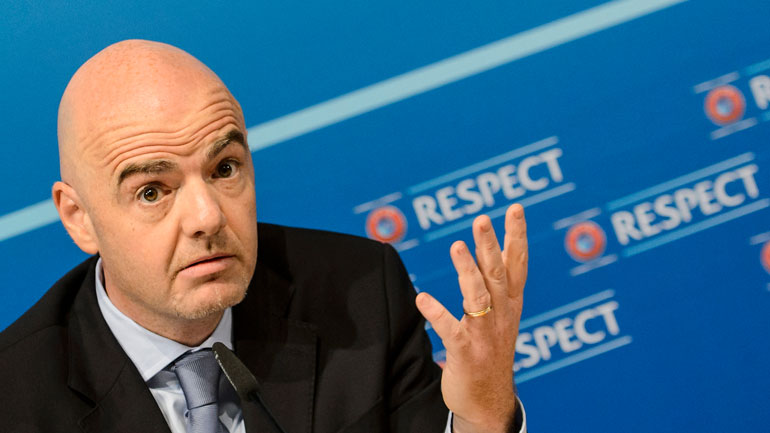 The newly elected president of FIFA will visit Colombia later this month amid a major corruption crisis within the world soccer federation and its Colombian member.

The March 31 visit of Gianni Infantino was announced by the Colombian soccer federation FCF on Sunday.

The visit is part of an international trip during which Infantino will visit a number of South American countries recently hit by soccer corruption scandals.

Both the FIFA and the Colombian federation have been disgraced by this scandal.

Only last week, the FIFA announced that the former FCF president Luis Bedoya had received more than half a million dollars in bribes.

Bedoya, together with other world soccer executives, is investigated by US authorities in the biggest corruption scandal in the history of the FIFA.

The world soccer federation has long been accused of being thoroughly corrupt, but wasn’t forced to take action until last year when the FBI began issuing arrest warrants for several of the FIFA’s executives and former executives.