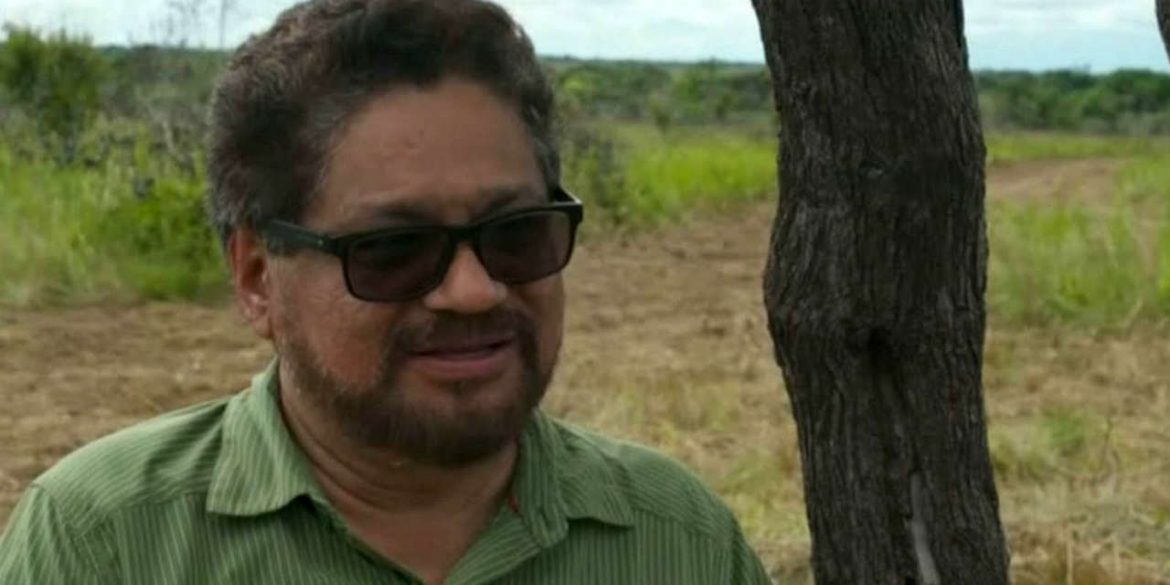 “Ivan Marquez,” the former rebel chief who negotiated the FARC’s transition from a guerrilla group to a political party, is close to being expelled from Colombia’s peace process.

The country’s war crimes tribunal announced on Wednesday it will investigate whether Marquez’ repeated failures to comply with orders issued by the Special Jurisdiction for Peace (JEP) are enough to expel him.

If the JEP decides to expel the former rebel chief from the peace process, this would exclude him from judicial benefits that include shielding him from extradition to the United States.

Marquez failed to appear at a hearing on his alleged participation in the mass kidnapping of civilians early this month and last week wrote FARC members that the group’s 2017 surrender of weapons was a “mistake.”

The former peace negotiator went into hiding after the arrest of his former second-in-command “Jesus Santrich” on a vague US drug trafficking charge in April last year.

One of Marquez’ closest associates, former mid-level commander “El Paisa” went into hiding together with the FARC’s former peace negotiator and is currently fugitive.

In the case of Marquez, the JEP said it will seek to “establish his commitment to contribute to the truth, the reparation for the victims and, among other things, to heed the calls of justice.”

Citing the judicial insecurity that followed the arrest of Santrich and the government’s chronic failures to comply with the 2016 peace deal, Marquez refused to to join his group’s senate bench last year and has since only communicated with the transitional justice court through his lawyer.

Approximately 10 mid-level commanders of the former guerrilla group followed Marquez’ example and have since also disappeared off the radar.

Hundreds of FARC members have abandoned the peace process and have joined dissident groups or have rearmed in an attempt to resume their armed conflict with the state.