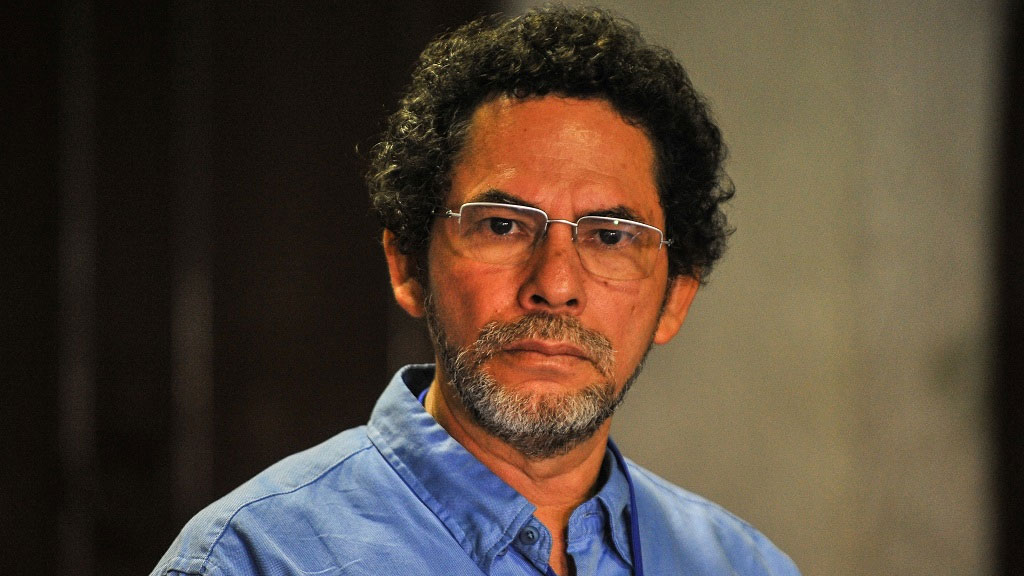 The leaders of the FARC are willing to serve time in detention for crimes committed during Colombia’s armed conflict, just as long as this isn’t in an ordinary prison, negotiator “Pastor Alape” told newspaper El Tiempo.

The rebel leader and negotiator in ongoing peace talks with the government claimed the guerrillas would accept the possibility that some members spend time in detention. Alape claimed “we must find a formula to get to this point.”

The guerrilla group has previously rejected this proposal on many occasions claiming they would not be willing to pay “even one day in prison” in spite of some commanders being accused of dozens, if not hundreds of war crimes.

The FARC’s resistance to spend time in prison has evolved as Alape said “we are not ruling out” alternative forms of detention.

In an interview with newspaper El Espectador, “Ivan Marquez,” the rebels’ lead negotiator, said that a recent escalation of violence between the warring parties has delayed the talks and the possible formation of a “Truth Commission” that would have the authority to declare responsibility over war crimes and other violations of international humanitarian law.

With regard to imprisonment of rebel leaders, Marquez said “the problem lies in thinking of justice as a punitive issue” rather than a tool to make the transition from war to peace and to prevent a repetition of crimes.

The FARC’s opinion is opposed by a vast majority of Colombians who are against FARC leaders evading prison, but Marquez seemed hardly impressed.

“We’ve been told that according to those sacred polls the majority demands prison for the FARC, and one asks whether the questions in those polls aren’t badly put. What would happen if they ask: ‘Do you agree with the corrupt political class going to prison?'” Marquez said.

The FARC has long insisted that the primary responsibility of the half-a-century conflict lies not with the guerrillas, but with the state.

“Now we return the question about prison: Ask the politicians, the ex-presidents and the business leaders. See if they are willing to go to prison,” Marquez said.

Developments in the discussion of transitional justice would be an enormous step for the two parties. Marquez claimed that at this point they had been expecting to break news of confirmations to the country but that this had been stalled by a recent escalation of violence that reverted the FARC’s unilateral ceasefire called in December and the government suspension of air strikes that lasted five weeks.

“Events unleashed in the military field have unfortunately postponed the matter,” according to Marquez, whose organization has called for a bilateral ceasefire for the duration of the talks.

To date, the Colombian government and rebel group have reached partial agreements on rural reform, political participation and drug trafficking. They also announced on Friday the first joint initiative in the launch of a pilot demining project in a rural area of the northern department of Antioquia.

The two teams are now currently negotiating how to compensate the victims, how to achieve justice for the tens of thousands of crimes committed by both parties, and how to reintegrate demobilized FARC fighters in the event of a final deal.