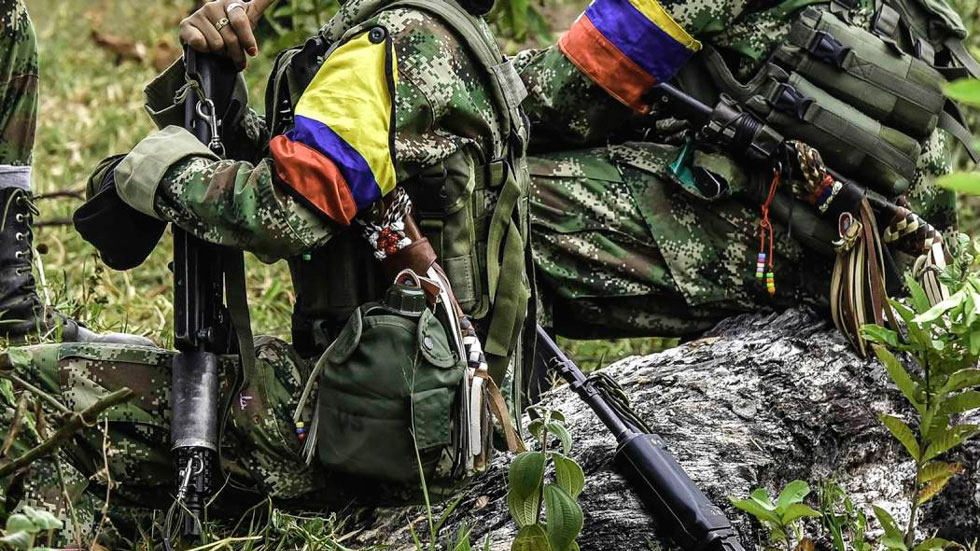 Colombia’s largest guerrilla organization, the FARC, will hold its 10th and last guerrilla conference between September 13 and 19 and vote to dissolve the group.

For the conference, some 200 representatives of the dozens of guerrilla units will travel from all over Colombia to the plains of Yari, a town in the FARC-controlled part of southern Colombia.

The National Guerrilla Conference as it is officially called is the FARC’s legislative organ, its informal congress, and held every few years in an attempt to democratically make far-stretching decisions about the organization’s future.

The decision to be taken this time is whether or not to accept the peace deal negotiated by the guerrilla leadership and the administration of President Juan Manuel Santos.

In order for the group to become a formal political organization as agreed with the government, the FARC will first need to cease to exist as an armed group.

At the meeting, the 29 members of the FARC’s Central Command, its informal executive body, will try to convince the guerrilla representatives to ratify the peace deal, dissolve the organizations and proceed to becoming a political party.

For the first time in history, press is invited to attend and report on the conference, the last of its kind unless the guerrillas surprisingly reject the peace deal.

So far, the FARC has been able to maintain unity during the peace talks, with the exception of the group’s 1st front that announced it will not take part in the negotiated demobilization, disarmament and reintegration process.

The FARC’s leadership has already agreed to make peace with the state after more than 52 years of violently opposing it in a war that cost the lives of more than 265,000 Colombians.

Once the guerrilla representatives have ratified this deal, FARC leader “Timochenko” will meet with the president and formally sign the peace agreement.

According to Santos, this could be as soon as a week after the guerrilla conference.

Once this deal is signed, the Colombian people will vote on the deal in a plebiscite set for October 2.

Unless the Colombian people reject the peace deal, the FARC will then begin a 180-day demobilization and disarmament process and begin the procedures to become a legitimate political movement.

While much smaller illegal armed groups are still active in Colombia, the disappearing of the FARC would mean an almost unprecedented step towards peace in Colombia.

The only other time an illegal armed group this size laid down weapons was between 2003 and 2006 when the far-right paramilitary group AUC demobilized.