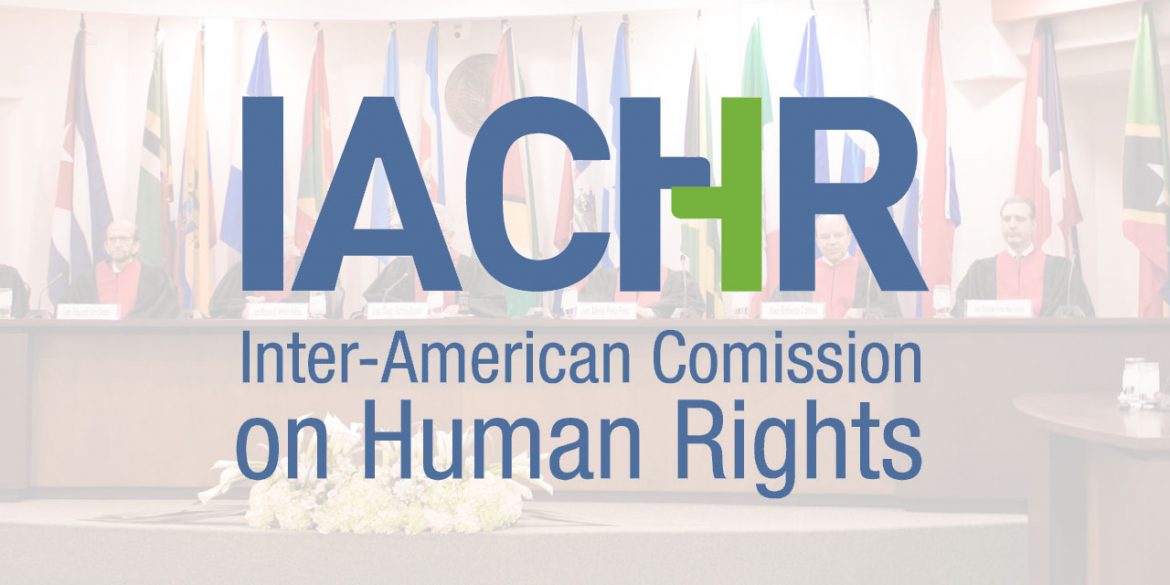 The legal arrest of long-time FARC ideologue “Jesus Santrich” in April and the election of President Ivan Duque in June have created widespread fear among the former guerrillas that, despite the peace process, more arrests could follow.

Non-compliance with the agreements has generated unease; this is why the IACHR is being asked to analyze the situation. Additionally, we reserve the three names because we want to avoid pressure from the Colombian state before that body.

UN Mission Chief in Colombia Jean Arnault, who monitors the peace process, urged Duque last week to guarantee the demobilized guerrillas’ “legal certainty” after the president insisted on his refusal to respect the peace deal bartered by his predecessor Juan Manuel Santos between 2012 and 2016.

The ongoing uncertainty over the peace process has spurred the desertion and disappearance of possibly thousands of former FARC combatants.

FARC leaders “Jesus Santrich,” who was arrested on a vague US claim he sought to export 10 tons of cocaine, and “Ivan Marquez,” who went underground over alleged fears of an imminent arrest, are also considering to request international protection of their rights, El Tiempo reported.

The main argument, as revealed on El Tiempo’s website, is that neither the Prosecutor General’s Office, nor the Supreme Court nor the Special Jurisdiction for Peace (JEP) have resolved their legal situation. According to them, they are in a kind of limbo in regards to their definitive reincorporation into civilian life.

According to El Tiempo, nine former guerrilla commanders are missing, against seven who reportedly went off the grid last month.

The JEP said last week that four FARC leaders had failed to respond to the court’s request to reiterate their commitment to the transitional justice system, including two of the FARC’s most feared former commanders, “Romaña” and “El Paisa.”

How many FARC members have given up on the peace process and rearmed is uncertain. The New York Times reported last month that, according to crime website InSight Crime, 2,800 men and women have joined dissident guerrilla factions. Previous estimates of local think tanks estimated this number to be less than half than that.

In the meantime, the Duque administration asked Congress to increase military spending by 53% and cut elementary peace funds.

While attending the UN General Assembly in New York last week, the president asked the international community for increased funds to execute the peace process he and his hard-right Democratic Center party have opposed and even tried to obstruct for years.

The majority of FARC commanders and many of Duque’s political allies and private sponsors have been tied to countless war crimes that have been committed during decades of armed conflict that possibly killed more than 340,000 Colombians.