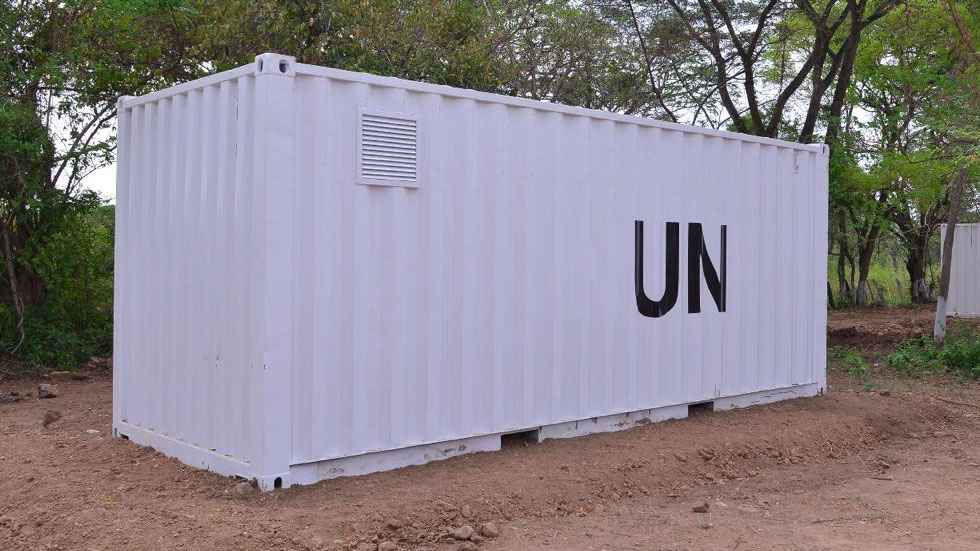 Colombia’s largest and demobilizing guerrilla group FARC has met a revised deadline to surrender 30% of its weapons in an ongoing peace process with the Marxist rebel group, the United Nations confirmed Wednesday.

The announcement was made initially by FARC leader Rodrigo Londoño, also known as “Timochenko,” who on Twitter said “it’s the beginning of the effective goodbye to our arms.”

The guerrilla chief just a few days ago said “considering the government’s reiterated non-compliance” he was considering a suspension of the group’s disarmament.

According to the UN, the FARC has officially disarmed 30% of its weapons on the exact day of the first of three deadlines that had to be revised after the government had failed to timely deliver the storage containers.

Next Wednesday, another 30% of the FARC’s arms must be handed in and by June 20, the FARC should be entirely disarmed. By September 1, all the FARC’s former arms must have been removed from the demobilization, disarmament and reintegration (DDR) camps.

While guerrilla fighters surrender their weapons, the destruction and removal of FARC weapons and explosives caches has also begun in a joint effort by the UN, State authorities and the FARC, the international mission in Colombia said.

While the UN has confirmed the FARC has surrendered their first 30%, 2,100 of its registered 7,000 arms, the guerrillas have only allowed their own news agency to take images or shoot video of the surrendering of weapons, in an effort to avoid this being interpreted as a surrender to their former enemies, rather than a step towards legitimate politics.

The first guerrillas who have surrendered their weapons have received a government certificate that allows them to proceed to to reintegration part of their transition process from being the hemisphere’s largest guerrilla group to either normal citizens or a political party. 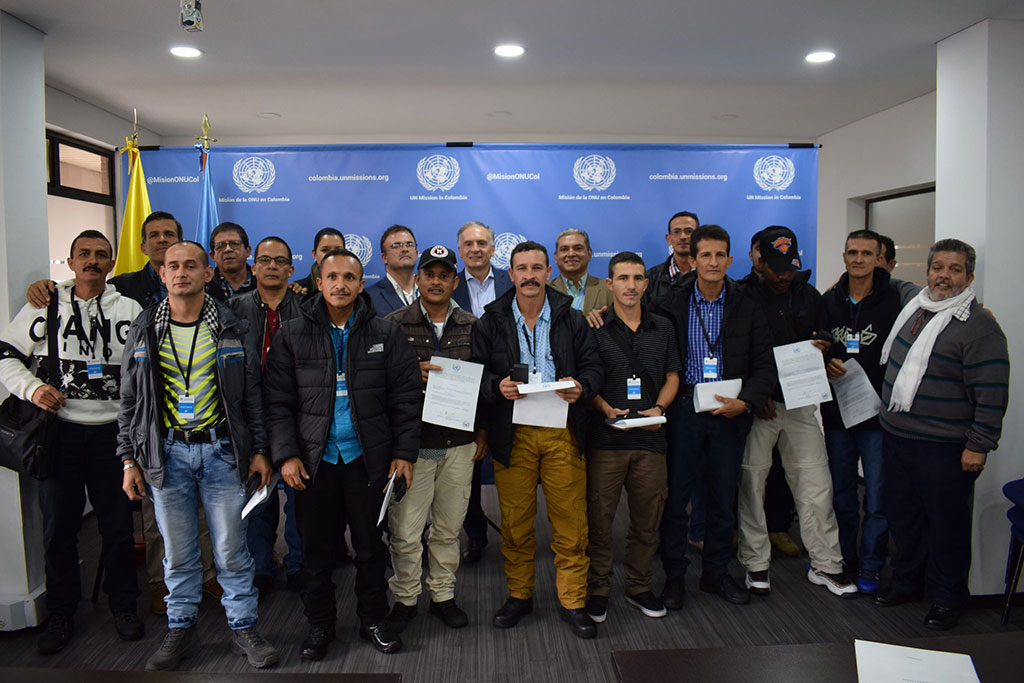 While the FARC has begun its long-awaited disarmament process, the National Army has begun a major reorganization of the institution to confront the challenges of a post-FARC Colombia that is still home to multiple illegal armed groups, most prominently paramilitary group Gaitanista Self-Defense Forces of Colombia (AGC) and the last-standing guerrilla group, the ELN.

The reform seeks to adjust the National Army’s priority from fighting the FARC, whose strongholds laid mostly in remote rural areas to a multiform collection of illegal armed groups, spread out across Colombia’s rural regions and urban areas.