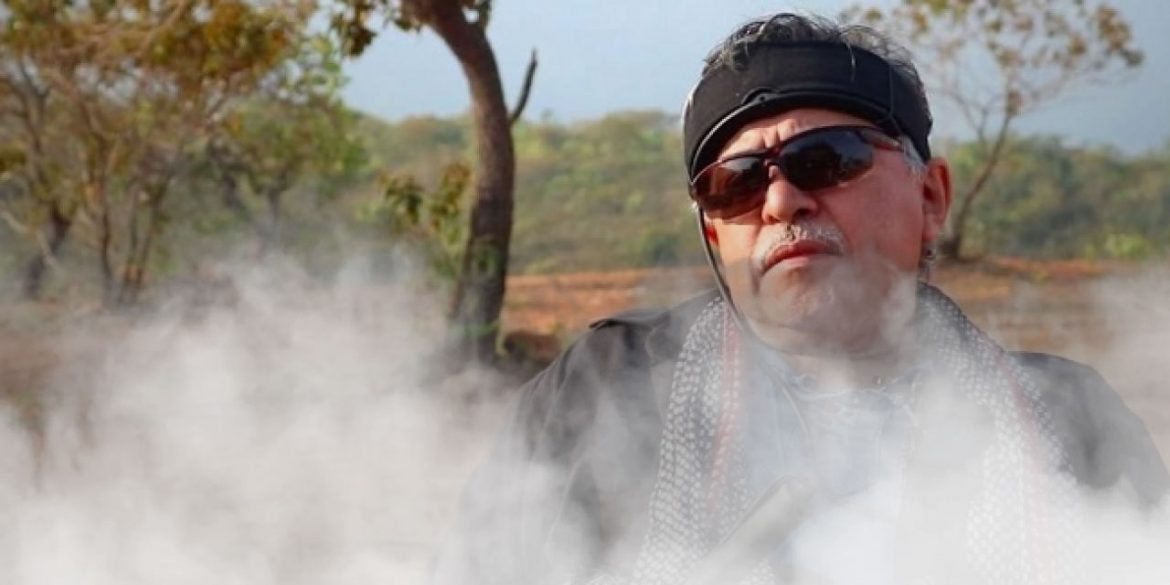 FARC leader goes up in smoke. What happened and what now?

The disappearance of FARC leader “Jesus Santrich” on Sunday amid rumors of an assassination plot has plunged the future of Colombia’s peace process into its latest crisis.

People close to Santrich told media on Sunday that the FARC leader fled to Venezuela after being warned about an impending attempt to assassinate or illegally extradite him.

Whether he made it from the FARC reintegration site in Los Robles La Paz in the Cesar province across the border 20 miles east is unclear. What is clear is that his apparent rash decision took both authorities and the FARC leadership by surprise.

What happened between Saturday and Sunday?

Santrich was expected to attend an event organized by supporters in the northern city of Barranquilla on Sunday, but somewhere between Saturday afternoon and Sunday somebody allegedly tipped him off that “they” were going to “take him out.”

Bernardo Hoyos, a radical former priest and former mayor of Barranquilla, and his Citizens Movement were organizing the event.

Hoyos told public television network Canal 1 that “I believe Venezuelan security informed him they wanted to take him out either entering or leaving” the coastal city.

According to Jairo Garrido, another leader of the leftist organization, “they weren’t just going to try to assassinate him, but were looking for a way to kidnap and extradite him. This we knew from reliable sources.”

“He did well to get out of the security scheme and look for a safe place where his life is guaranteed,” the former priest and former mayor said.

According to the FARC, Santrich did not do well at all by disappearing. If he succeeded in crossing the border, this would be a gross violation of the peace agreement made with former President Juan Manuel Santos.

The former guerrillas’ leadership warned Santrich that this could result in his expulsion from their political party and the peace process.

The US maintain that Santrich conspired to traffic drugs sunk the peace process in crisis in April. Though unsubstantiated, the charge makes him an international fugitive.

If either Colombian or US authorities find out he is indeed in Venezuela, it would be almost guarantee increased tensions between the socialist government of that country, and the governments of the US and Colombia.

The situation most certainly would further rip apart the FARC, which is split between those who insist on pursuing peace and followers of “Ivan Marquez,” one of Santrich’s best friends.

Santrich’s arrest in April last year convinced Marquez that the Colombian government has no intention of complying with the peace deal and that US authorities are actively trying to undermine the peace process.

The allegations from the Citizens Movement that a covert operation sought to either assassinate or kidnap Santrich for extradition purposes would only strengthen this conviction.

Santrich’s last tweet, which was sent out after he went missing, echoed what Marquez and his former guerrilla buddies have been accusing the governments of Colombia and the US of.

“Perfidy is a form of deception in which one party pretends to act in good faith, with the intention of breaking that promise once the enemy is defenseless,” Santrich tweeted, citing the Geneva Convention.