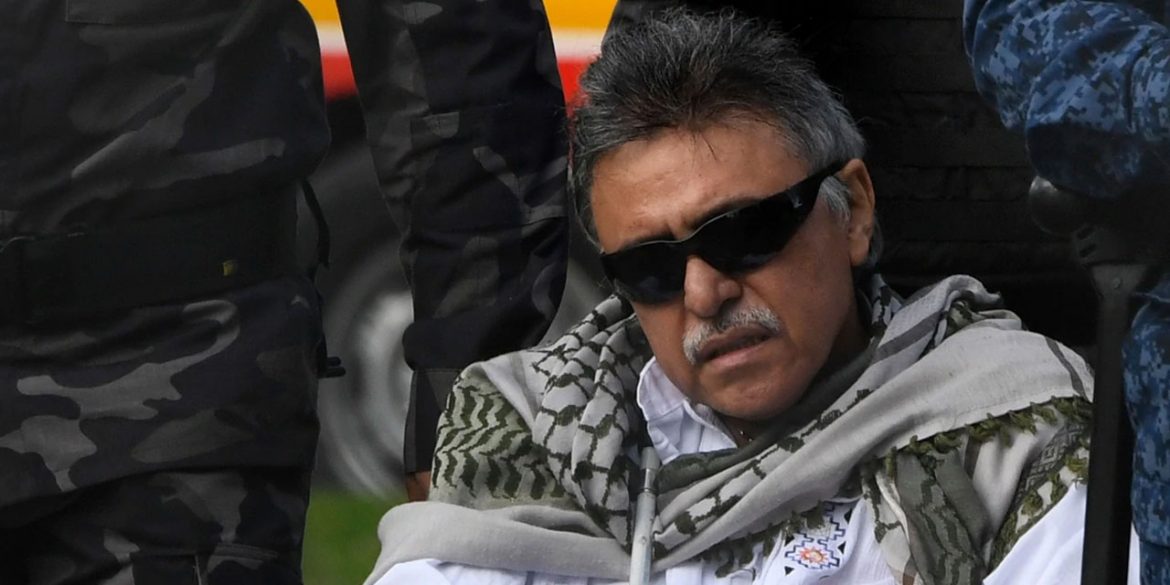 “Jesus Santrich” was moved to an intensive care unit in Colombia’s capital Bogota on Saturday, after he was allegedly  poisoned while in custody of the country’s prison authorities.

Santrich was transferred from the Prosecutor General’s Office to the Meredi Hospital intensive care unit in the capital Bogota hours after he was arrested while leaving La Picota prison.

In an interview with Canal Uno, attorney Gustavo Gallardo said that, according to prosecution investigators, the FARC leader suffered a cardiorespiratory arrest after prison officials gave him an unusually high dose of a still unknown narcotic.

Santrich cut his wrists hours before his brief release amid rumors President Ivan Duque would use an emergency decree to extradite the FARC’s former ideologue despite orders by the country’s war crimes tribunal to release him.

Santrich was fine on Friday morning, but around 11AM news broke that the FARC leader was injured. Prison authority director General William Ruiz said that Santrich had “self-inflicted” wounds on his wrists and had received medical treatment.

Government doctors Wilson Alberto Torres and Ximena Cortés Castillo, who examined Santrich while he was still at the prison, confirmed finding wounds on his forearms that had been stitched shut.

The physicians further described the FARC leader as suffering from hallucinations, making reference to a “rising river,” claiming he had lost an eye and believed he was in a guerrilla camp. They further reported that Santrich had no memory of was even aware of the lacerations on his wrists. At one point during the examination he lost consciousness.

Despite his clearly precarious health and mental state, Santrich was released from prison around noon and, despite doctors claiming he was in no state to be read his rights, immediately taken to the Prosecutor General’s Office where, according to one the the doctors who examined him later, he arrived unconscious.

More than 12 hours later he was transferred to the Meridi Hospital after having suffered a cardiorespiratory arrest while in custody of the prosecution.

A non-governmental group of physicians who examined Santrich at the hospital concluded that “given the fact that the cause of the patient’s mental symptoms appear to be organic, and that he was lucid only an hour before it was publicly known that he had been taken into custody again, as we were informed, the possibility of poisoning with psychopharmaceutical substances should not be discarded.”

The hospital where Santrich was held in the intensive care unit said on Saturday that the FARC leader’s health had stabilized and that his life was no longer in danger.

On Sunday morning, the hospital said that Santrich’ health had improved to the point that he was allowed to leave the hospital.

The surprise arrest and alleged poisoning of the FARC leader triggered the biggest crisis in the peace process so far.

The former military commander of the FARC, Rodrigo Londoño, met with UN peace observers on Saturday and begged former FARC guerrillas not to abandon the peace process that began in 2016.