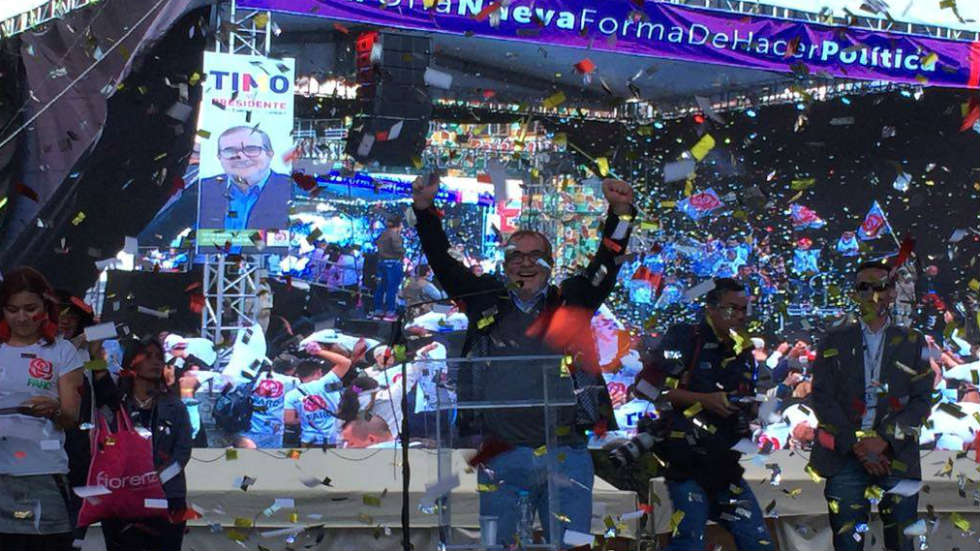 The FARC, Colombia’s socialist party formed by demobilized guerrillas, kicked off its first election campaign on Saturday with an ambitious vow to fight poverty and clientelism through politics.

The guerrillas-turned-politicians presented their election program in the impoverished south of Bogota in the company of hundreds of supporters and almost all the country’s news media.

For Rodrigo Londoño, who was the FARC’s military commander until last year, the event was the first after decades of political violence and terrorism.

The FARC’s presidential candidate vowed to construct a “new Colombia” by proposing social democratic policies that would motivate abstainers to vote.

“Colombia needs a new way of doing politics that focuses its attention on the working man. We came to propose a wake-up call,” Timochenko told the crowd. 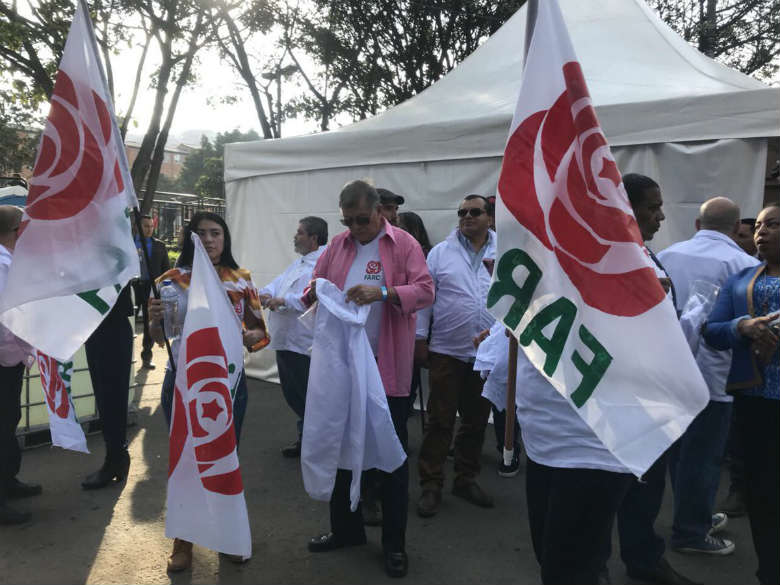 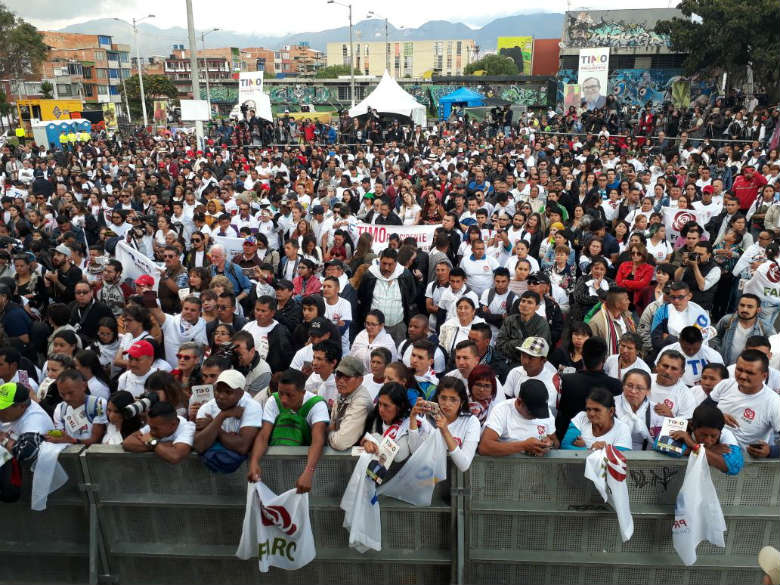 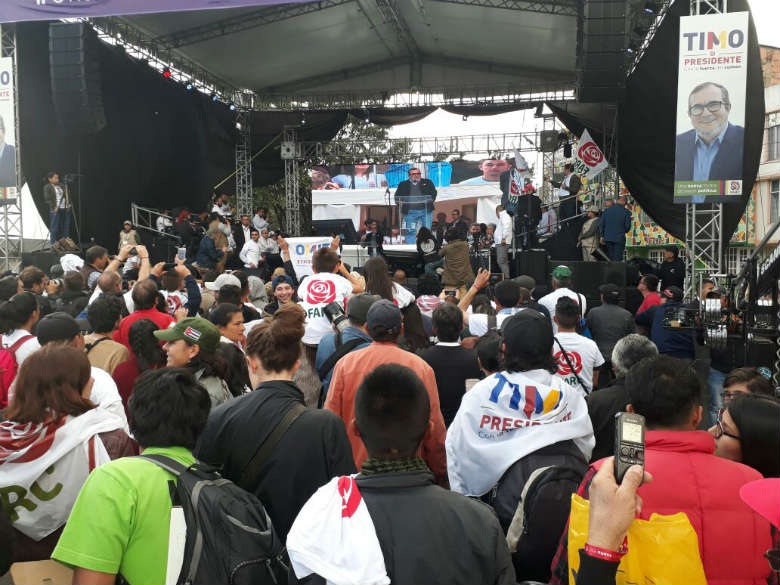 The FARC introduced not only its presidential candidate, but also a force of 74 aspiring congressmen who take part in elections on March 11.

The party can count on 10 guaranteed congressional seats in the coming two elections, but hopes to obtain more seats in the FARC’s first elections ever.

The campaign promises to be as difficult as a post-conflict election could be.

At least 36 FARC members have been killed since their demobilization and the political party can count on widespread resentment over its extremely violent past.

Conservatives additionally are concerned that the FARC’s political participation could result in an authoritarian state system similar to that of Venezuela rather than bring prosperity like that of Norway.