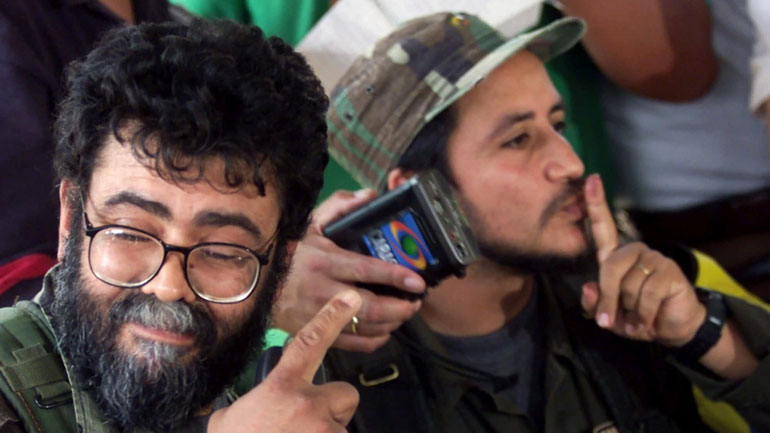 A FARC guerrilla who killed one of the rebel group’s top commanders in 2008 hoping to obtain a reward instead received 18 years in prison, local media reported Wednesday.

The deserted guerrilla known as “Rojas” made international headlines in March 2008 after he had surrendered himself to members of the military presenting them with the hand and identity papers of “Ivan Rios,” a member of the FARC’s highest political organ, the Secretariat.

Rojas, whose real name is Pedro Pablo Montoya, had killed his superior in Aguadas, Caldas in the hope to obtain the reward the government had promised for the guerrilla leader.

Then-commander of the Armed Forces, General Fredy Padilla said the guerrilla would receive the reward, but apparently lied as Rojas was thrown in prison on homicide charges.

Seven years after killing his rebel superior, Rojas was sentenced to 18 years and three months in prison by a judge in Aguadas where the killing had taken place.