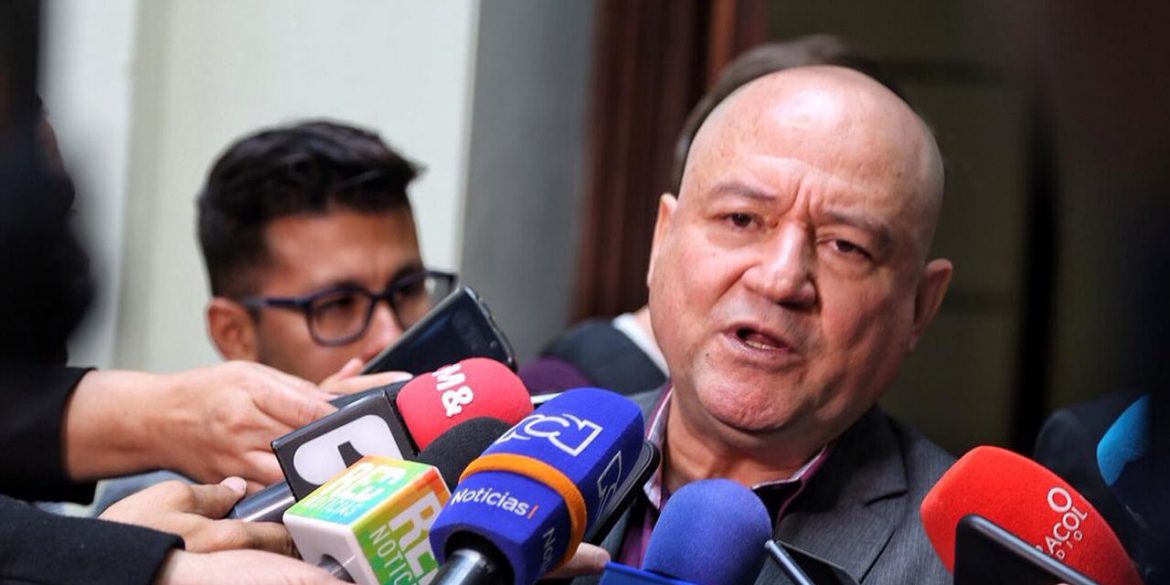 Colombia’s demobilized FARC rebels rang the alarm on Tuesday, claiming “there is a plan in place to kill the leaders” of their political party.

According to the demobilized rebel leader, the FARC will ask the Prosecutor General’s Office to investigate the claim.

“I have an appointment at the Prosecutor General’s Office because I have… proof, or indications at least, that I will surrender,” Lozado told reporters.

The rebel ideologue-turned-lawmaker disappeared last month, allegedly after he was informed over an imminent attempt to assassinate or extradite him.

Around the time Lozada talked to the press, other FARC members said that two former guerrillas had been assassinated earlier that day in the troubled Cauca province.

Since the peace process began, 136 former guerrillas and one former mid-level commander of the FARC have been assassinated, according to the demobilized guerrillas.

United Nations peace observers said in their latest quarterly report last week that they had verified 123 of these alleged murders.

The FARC previously said that the ongoing killing of its members was a “flagrant violation of the [2016 peace] agreement on behalf of the state and the government.”

President Ivan Duque has come under increasing pressure in Colombia and abroad over the state’s failure to provide security for demobilized FARC members, human rights defenders and community leaders.

The president, whose far-right party opposes the peace process, has announced measures to stop the violence on multiple occasions, but without apparent result.

Electoral observers and peace advocates have expressed their concern about violence disrupting the FARC’s participation in the first local and regional elections since the former guerrillas’ demobilization in 2017.