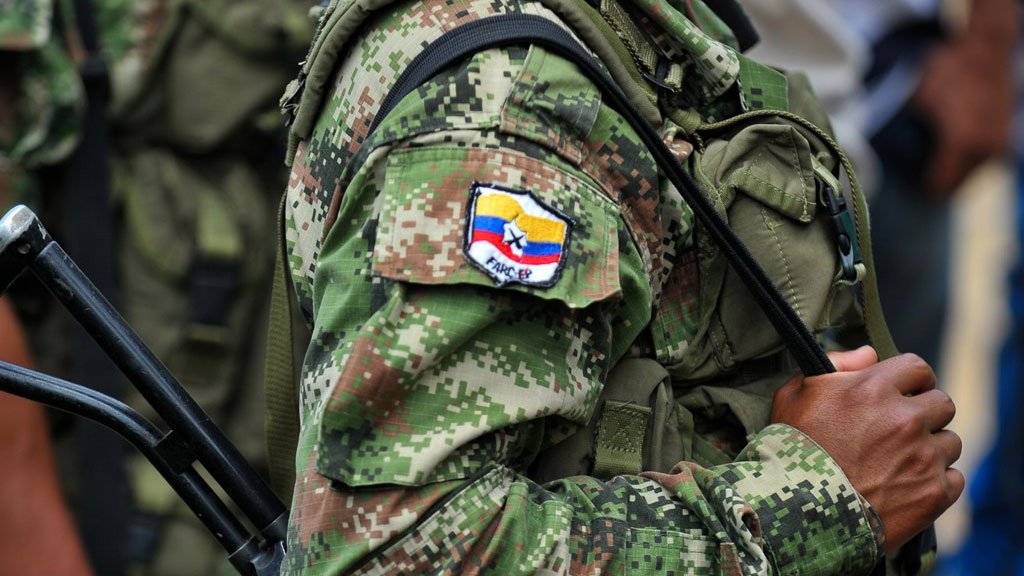 The FARC rebel group is reportedly sending military commanders back to lead their troops in Colombia and replacing them with ideologues, indicating a shift in strategy as the peace talks near an end and armed fighters need convincing to demobilize.

Two commanders, alias “Gentil Duarte” and “Rolando,” who were on the FARC’s negotiating team, have already returned to Colombia, according to Caracol Radio.

Both command forces in central Colombia where the FARC’s involvement in drug trafficking could reduce the number of guerrillas who are willing to demobilize.

Rather than fighting in the jungles, these rebels have been promoting the FARC’s Marxist ideology through university networks and media broadcasts in the capital city Bogota.

At the same time, the negotiators in Cuba have been meeting with leftist leaders and social organizers, who the guerrillas will join on the left side of Colombia’s political spectrum.

The country’s largest and oldest rebel group has been engaged in peace talks since November 2012 to end a 51-year-old civil conflict that has claimed over 200,000 Colombian lives and left over 6-million internally displaced civilians.

Since a unilateral ceasefire by the FARC that came into effect in July 2015 and the government suspension of airstrikes against guerrilla camps, violence levels are at the lowest point they have been since the conflict began in 1964.

In three years of peace negotiations, the rebels and the government have reached partial agreements on rural reform, political participation, illicit drugs, victim compensation and justice.

While a bilateral ceasefire and an “End to the Conflict” is still under negotiation, both the administration of President Juan Manuel Santos and the guerrillas have said they would sign peace before March 23, 2016. However, both parties have signaled that this deadline may be overly ambitious.

If the peace talks succeed, they will end the oldest internal armed conflict in the Americas.