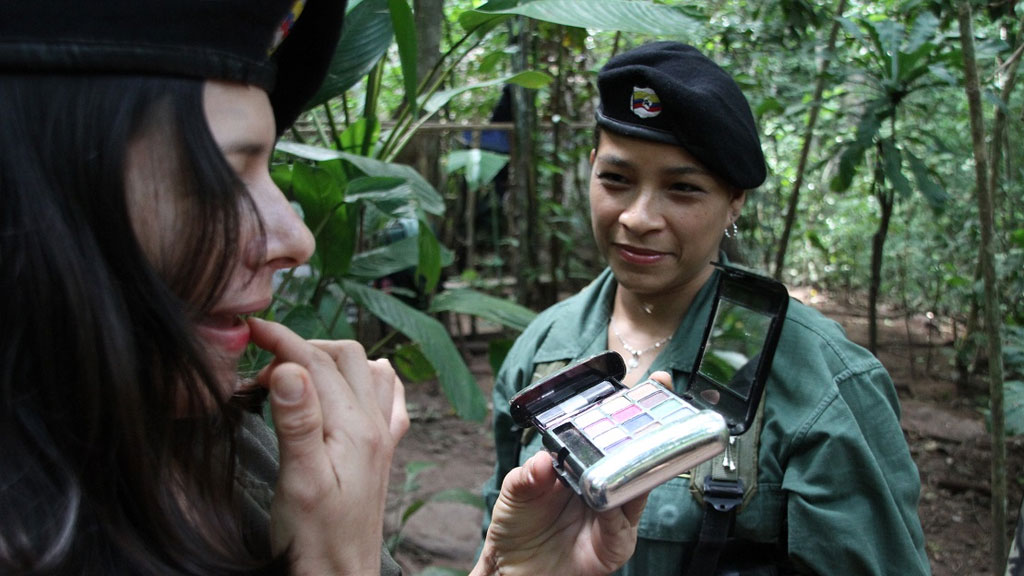 Ever since the FARC took up weapons in 1964, conflict-related levels of violence have never been as low as registered in the past half year, observers said.

Both the Ombudsman’s Office and the Center for Resources for the Analysis of Conflict (CERAC) reported that the FARC’s unilateral ceasefire that came into force on July 20 and the government’s suspension of air strikes have led to an unprecedented reduction of violence.

However, said the Ombudsman, the FARC have continued actions that threaten civilians and has broken its promise to no longer recruit child soldiers.

In the central Guaviare province, members of the FARC allegedly recruited two 16-year-old boys in spite the group’s promise to cease recruitment.

According to the CERAC, FARC units violated the six-month ceasefire on six occasions.

In four other cases, the FARC possibly violated their ceasefire, but this was still being verified, said CERAC. The organization is also investigating four possible cases in which the military allegedly accused did use air strikes against the FARC.

One civilians was killed in a violation that was recognized by the FARC. Two other civilians and one soldier were injured in violations.

The vast majority of FARC violations were recorded early during the ceasefire, indicating that FARC units have increasingly complied with their leadership’s order to suspend offensive actions against the military.

In total, the organization counted 16 combats in which FARC guerrillas and members of the security forces clashed as a result of military ground operations.

These clashes killed 17 guerrillas and three members of the security forces, said the CERAC.

The country’s largest, oldest and most feared rebel group has been engaged in peace talks since November 2012.

Both the administration of President Juan Manuel Santos and the guerrillas have said they would sign peace before March 23. However, both parties have since said that this deadline might be too tight.

Notwithstanding, the talks seem to be in their final end with negotiators negotiating a definite bilateral ceasefire that in effect would end the violence between the state and the rebels.

Santos and the FARC formally asked the United Nations earlier this week to prepare a group of observers to monitor this ceasefire and verify accusations of violations.

If peace talks are successful, they will end the oldest internal armed conflict in the hemisphere.