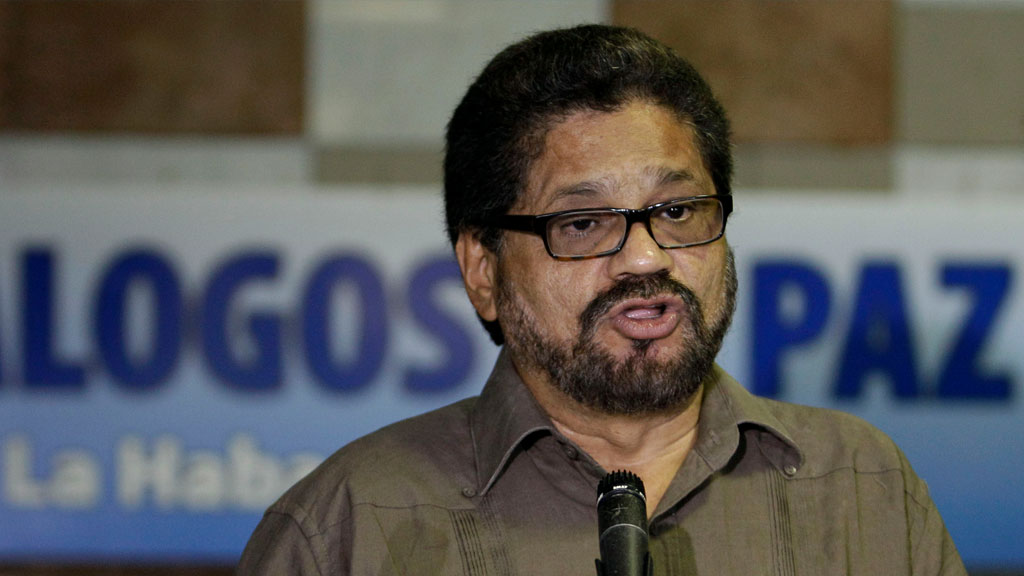 Colombia’s largest rebel group, the FARC, on Wednesday declared an indefinite ceasefire, an unprecedented concession to public pressure and opponents to ongoing peace talks with the country’s government.

FARC peace delegation leader “Ivan Marquez” announced the ceasefire from Cuba, where a rebel delegation has been meeting with government delegates since November 2012 to negotiate their way out of 50 years of bloody armed conflict.

The day before, a delegation of victims had asked the government and the FARC to both declare a ceasefire.

The FARC ceasefire will take effect on Saturday and will end “only if it is found that our guerrilla structures have been attacked by the security forces.”

The Colombian government has so far insisted on continuing military offensives against the guerrillas and has rejected a bilateral ceasefire amid fears the rebels might use military lenience to regroup.

Earlier Tuesday morning, President Juan Manuel Santos said on national radio and Twitter that “the perseverance of the military offensive will continue until we have put an end to this conflict.”

Disregarding the president’s comment, the FARC asked international and humanitarian organizations to monitor the ceasefire and individual rebel units’ compliance to the order from the Central Command.

“We hope that the people themselves also assume a leading role in this oversight,” said Marquez.

“It is now or never,” the rebels said in a statement published on their website about the peace talks that were suspended in November after the guerrillas captured an army general and subsequently resumed after an agreement to “deescalate the conflict.”

The talks have faced fierce opposition from a conservative sector in Colombian society that lacks faith in the government’s and rebels’ goodwill to make peace, and demanded the rebels to be ordered to call a unilateral ceasefire, the end to the rebels’ recruitment of minors, the use of landmines and drug trafficking.

Most prominently, the opponents, led in Congress by former President Alvaro Uribe, mainly demand FARC crimes go punished amid possibilities rebels will receive a certain level or absolute amnesty for crimes committed within or outside the context of the war.

MORE: Thousands march across Colombia to reject ‘impunity’ for FARC

The rebels did not respond to the opposition demands.

In 2012 and 2013, the FARC also announced a unilateral ceasefire, but only for the duration of the Christmas holiday period. According to conflict monitoring groups, virtually all rebel units complied with the order.

The FARC has been fighting the Colombian government since 1964 in an armed conflict that according to official estimates has cost more than 900,000 Colombians their lives. In total, the government estimated that 7 million Colombians, or 13% of the population, was victimized in the decades of drug-fueled political violence.