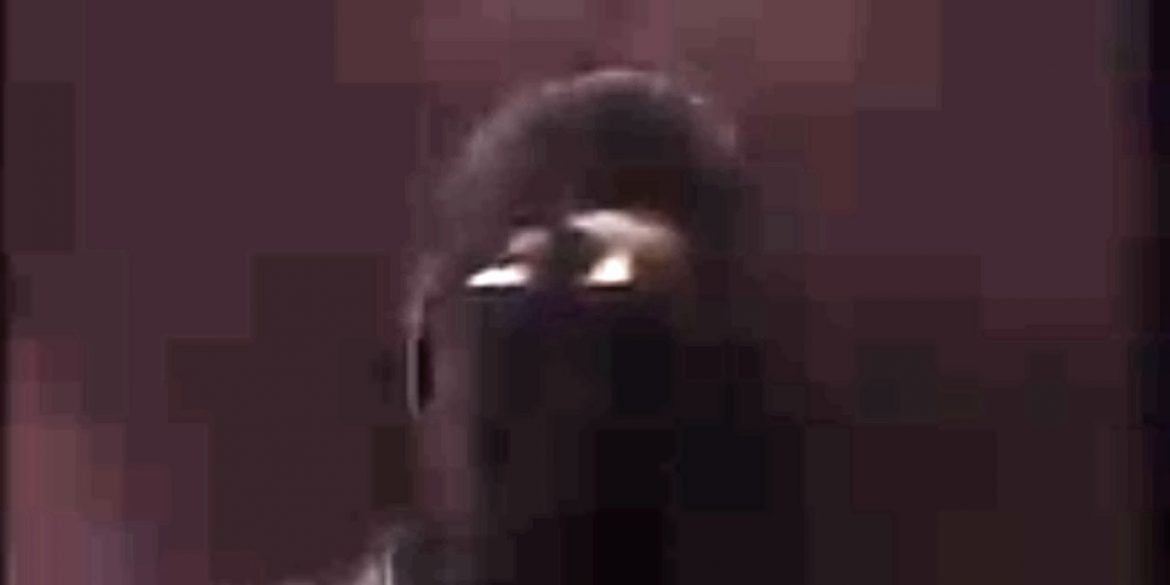 Colombia’s far-right and rogue members of the military are plotting to violently disrupt anti-government protests planned for November 21, according to audio leaked to peace advocates.

This suspicion was confirmed by Whatsapp audio messages in which a man with a Medellin accent is heard telling a man called Murillo that “I have a video to upload but I think what is said is very heavy.”

The same man, who claimed to be an associate of far-right activist Luis Emilio Arboleta, said he was assembling a fight squad to attack Medellin public transport stations and protesters trying to prevent violence.

A friend of mine with a lot of money told me that he was going to provide vests, and that if we had a hundred men he would provide vests for a hundred men… He said he will make sure we will be packed for any fight, that we become a public force, but like independent. And on top of that, he goes with us… Then he said that if we want he can provide a hundred truncheons, wooden ones that go unnoticed, not the typical black police truncheons. He said that he will get us a 100 vests and a 100 truncheons. But we’ll pound the lot.

In a second leaked message, an apparent military official is heard talking to an alleged sergeant about infiltrating the protests in Medellin “to repress those motherfuckers who now want to take Colombia and do whatever they want.”

Sergeant… I’ve been summoning some colleagues, adding some civilians. They will go on the 21st, God willing, to Medellin. So, we’ll be there in order to raise hell… This bullshit of tolerating bandits is over already. So, we’ll meet each other, but I need you to take charge, sergeant. Let me know how and where we’re going to meet and all that, and we’ll be there. Q.A.P.

The 21 November national strike was initially called by labor unions, but has since been joined by students, indigenous organizations and dozens of other social organizations that oppose the government of President Ivan Duque.

Using the video uploaded by Uribe and apparently produced by his far-right supporters, Duque said that “some” and Vice-President Marta Lucia Ramirez claimed that “many” planned to use violence during the protests.