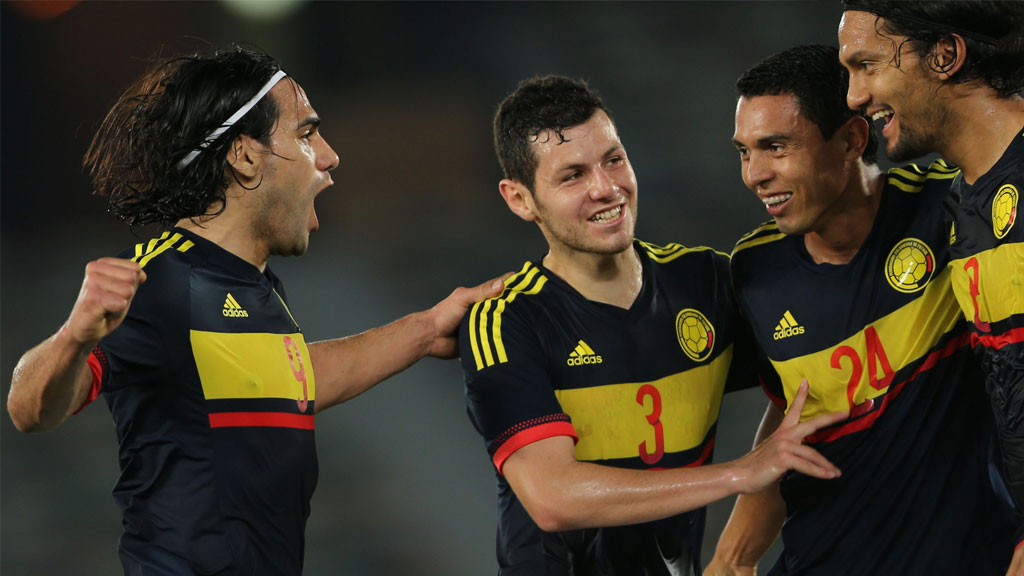 The record is now held jointly between Falcao and Arnoldo Iguaran, a footballer whose 20-year career spanned the ’70s, ’80s and ’90s.

The record currently stands at 24 goals in international play for the Colombian national team, a feat Falcao was able to accomplish in 12 fewer appearances than Iguaran.

Falcao, at only 29 years of age, is also expected to surpass Iguaran as he continues to play for Colombia in international matches. Should he surpass Iguaran, his reputation as one of the best Colombian footballers to play the game will solidify further.

Additionally, Manchester United, which has mainly kept the Colombian on the bench, should see a revitalized Falcao in the upcoming match against Aston Villa on April 4.

“I think when I score it’s always important and that gives me confidence.” explained Falcao. “I gave my best and I scored and I can now return to Manchester with more confidence.”

The striker’s well-documented woes with the Premier League team came to a head when Falcao recently expressed a desire to leave the team.

Falcao desires Manchester exit with interest from Liverpool and Chelsea

However, a strong showing in recent international play has Falcao hoping that the situation with Manchester United could be improved.

When asked if he expects to stay with the club next season, he said, “I have faith about that and when the season finishes I am going to sit and think about my future and what is the best for my career.”