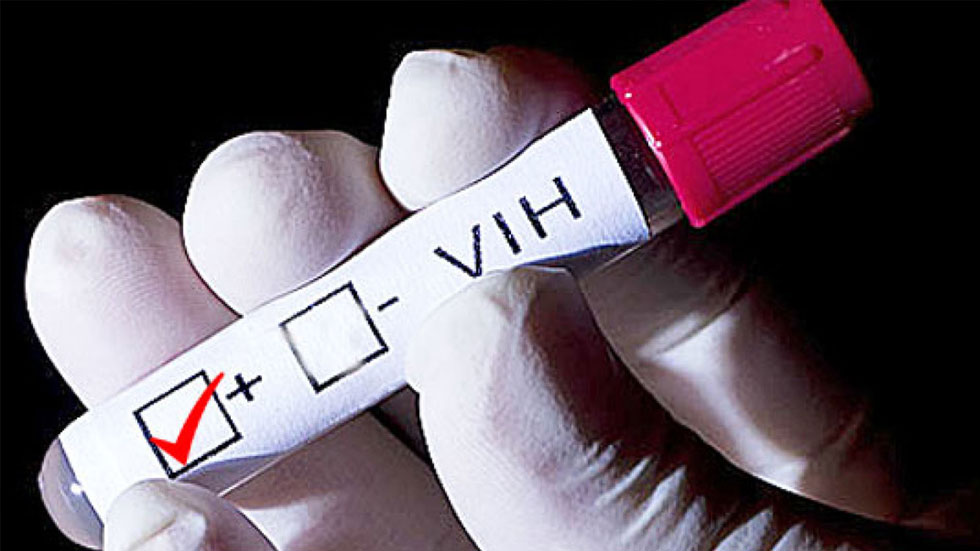 How fake patients ended up bleeding healthcare in northern Colombia

President Juan Manuel Santos appointed an interim governor after the suspension of Governor Edwin Besaile over his role in the “hemophilia cartel.”

The Inspector General said his office is “investigating whether the administration of former Governor [Alejandro] Lyons is also compromised.”

Carrillo said his office would revise all patient databases amid suspicions that the corruption practice could be systematic.

The brother of Besaile, a former senator, is in jail for allegedly bribing the Supreme Court to frustrate criminal investigations into his alleged ties to death squads.

A third Besaile brother is campaigning in Cordoba in the hope of getting elected into Congress in March.

Systematic corruption in healthcare is estimated to have cost Colombians billions of dollars over the past decade. Dozens of hospitals are in financial trouble because of corruption and mismanagement in the health intermediaries.

Congress, which has received major funding from health companies during election campaigns, has failed to propose structural reforms that could make the system more efficient and less vulnerable for corruption.