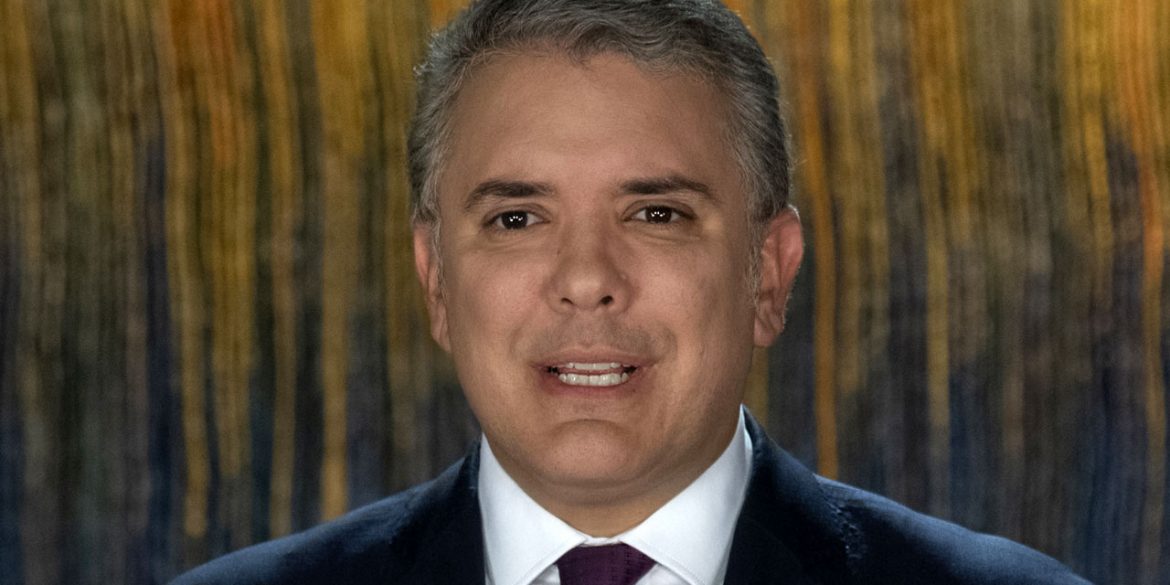 Colombia’s President Ivan Duque claimed to be an honest man on Thursday as authorities began looking into mounting claims and evidence the 2018 elections were rigged in his favor.

At a business summit in Medellin, Duque claimed his presidential campaign “always put decency first,” despite lying about a Harvard degree and evidence of election fraud that emerged before the elections already.

I can say, with pride, that we built a path to the presidency in a campaign that always put decency first, that always had respect for the adversary, the opponent, and that always put proposals and solutions before aggression, because Colombia deserves that we work for what unites us. 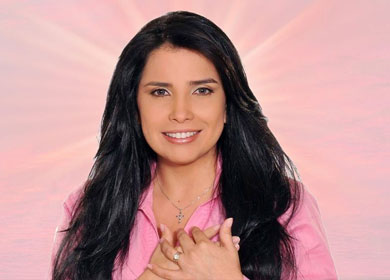 The president has been forced on the defensive after a fugitive former ally said that a controversial businessman she was dating, Julio Gerlein, personally informed Duque about vote-buying.

The accusations made by former Senator-elect Aida Merlano spurred a National Electoral Council magistrate to urge his colleagues for an investigation into the president’s 20018 campaign, according to W Radio.

The Supreme Court additionally announced it would investigate Senator Arturo Char for allegedly helping Merlano break prison in October last year as part of an ongoing investigation into his alleged fraud practices in the 2018 elections.

The fugitive politician was arrested in Venezuela last month, and has since been making all kinds of accusations, ranging from credible claims already under investigation to unverifiable political attacks.

The Colombian government, which has no diplomatic relations with that of its neighbor, initially dismissed Merlano’s claims as “fabrications” by the “dictatorship” of Venezuelan President Nicolas Maduro.

Duque on Thursday demanded “that they return her to Colombia. she’s a fugitive, a corrupt criminal. Colombian justice is waiting to punish her.”

The Supreme Court said Thursday it would set up a Skype call with Caracas so Merlano can testify about the alleged vote-buying of which the fugitive politician is the first and only convict ever.

In his defense, Duque stressed that “here we have an honest president,” despite having been caught lying and distorting the truth on multiple occasions.