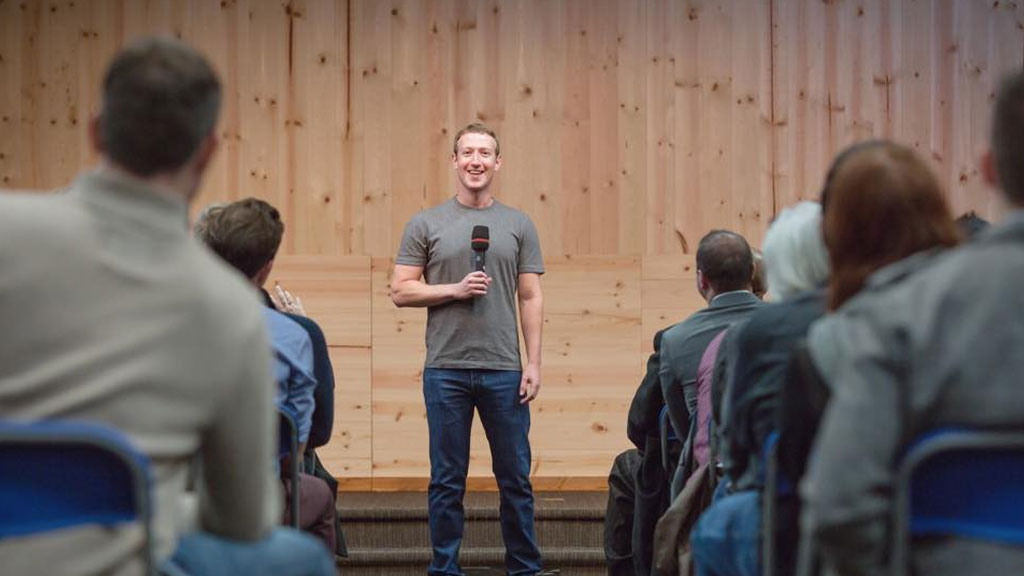 Facebook founder Mark Zuckenberg announced that he will be hosting a “Townhall Meeting” with users of the social media platform in Colombia’s capital Bogota on Wednesday.

The Bogota meeting between the creator and users of the world’s most popular social media platform is only the third in the history of Facebook and the first to be held outside of the platform’s home city of San Francisco, CA.

While in Colombia, Zuckenberg will be attending a summit by Internet.org, an association made by Facebook with a number of global mobile phone companies.

The Townhall Meetings of Facebook allow users to ask pre-approved questions that can be sent in through the social media platform.