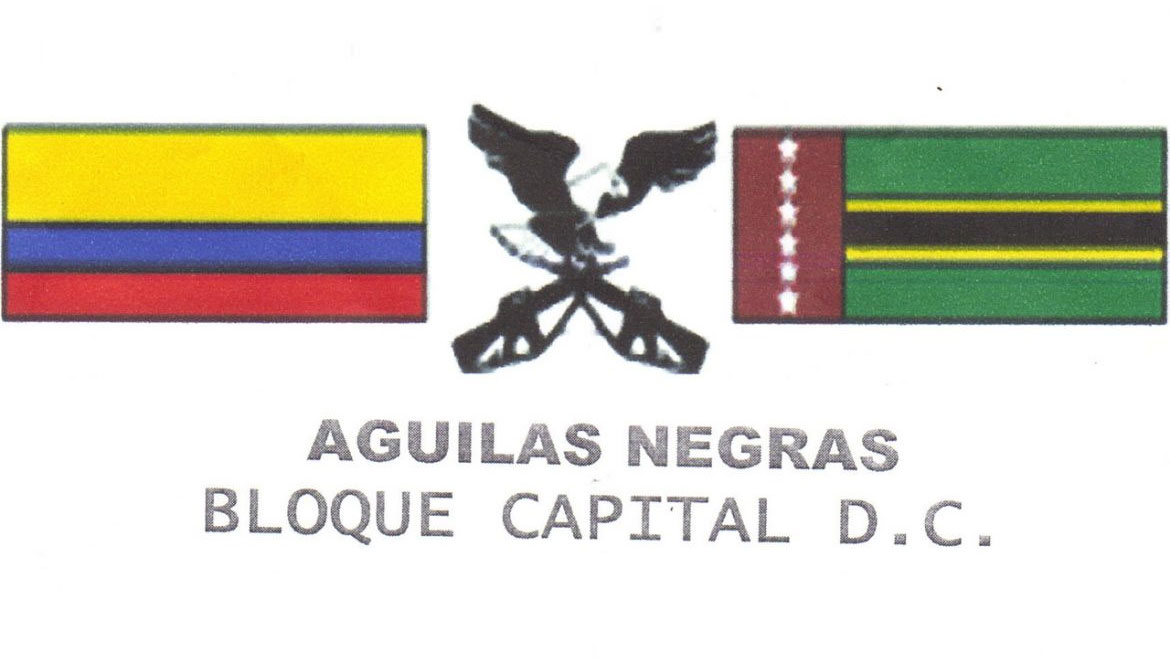 According to newspaper El Espectador, the death threat that was sent to the court’s main offices in Bogota was directed at the judges who lifted a ban on abortion last month.

Four of the court’s magistrates and one assistant judge voted in favor of legalizing abortion up to the 24th week of pregnancy.

The Aguilas Negras reportedly wrote that “they will understand the bullets” if the court doesn’t revoke the ruling “the nice way.”

According to the far-right group, the magistrates who decriminalized abortion were, among other insults, “prenatal terrorists.”

The Aguilas Negras also claimed that the magistrates were part of a conspiracy of illegal organ vendors.

The far-right group surged after the partial demobilization of far-right paramilitary organization AUC between 2003 and 2006.

The group, which is believed to be tied to the security forces. never threatened magistrates of Colombia’s top courts before.