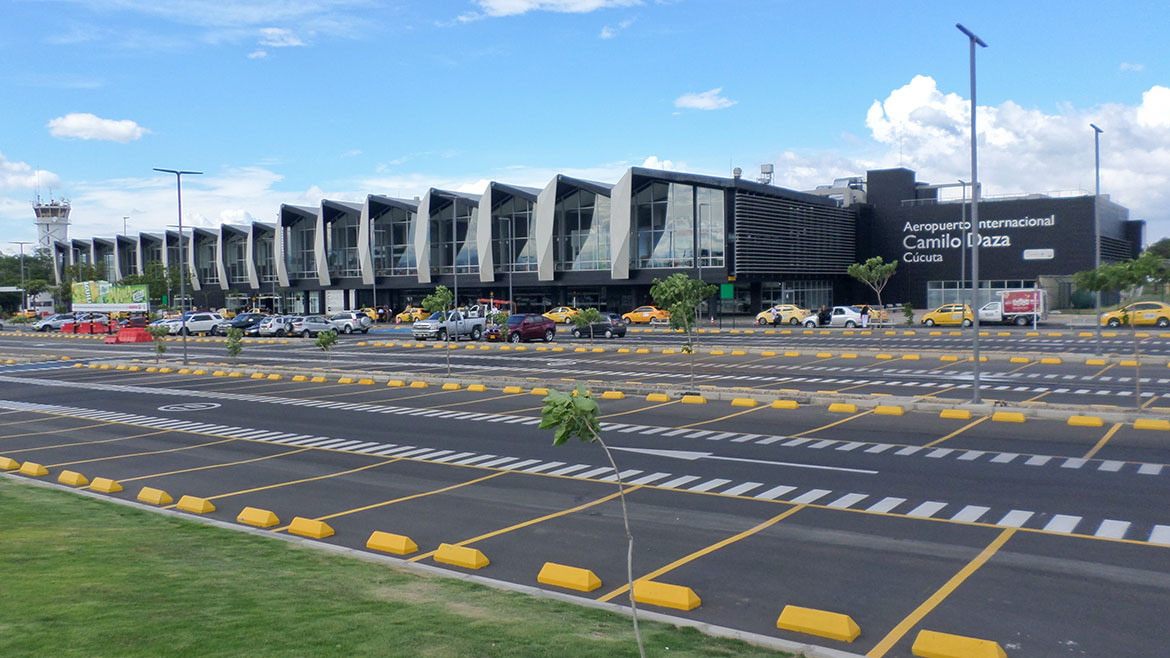 At least one explosion killed at least three people on the airport of Colombia’s largest city on the border with Venezuela on Tuesday.

Local media reported two explosions at the international airport of Cucuta, the capital of the Norte de Santander province.

According to Governor Silvano Serrano, two policemen were killed when they tried to stop a man who was trying to enter the air strip.

Authorities are verifying whether this suspect was also killed in the explosion, according to Cucuta newspaper La Opinion.

Neighbors reported damage to their homes as a consequence of the blast that reportedly took place little after 5AM.

Local media reported that a second blast occurred inside the terminal, but this has yet to be confirmed by authorities.

Airport authorities have evacuated the airport and security forces have closed off the area.

Flights to and from Cucuta have been suspended.