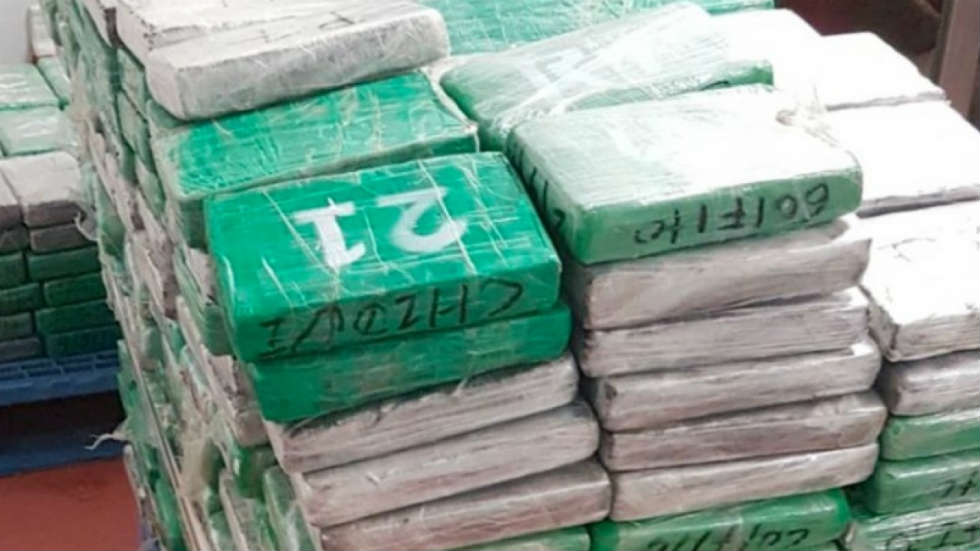 Authorities from Spain said Monday that they had seized a shipment of bananas from Colombia in which drug traffickers had put six metric tons of cocaine.

The drug shipment — alleged to be worth $259 million — is one of the biggest found in Europe in the past decades, according to the BBC.

The drugs were found in the southern port city of Algeciras and came from Medellin, authorities said.

The container was destined for El Prat de Llobregat, a municipality just south of Barcelona.

The port of the Bay of Algeciras, one of the largest in Spain, annually moves almost five million containers, making the work of analysis and control very difficult.

Three people were arrested. One of the suspects is from Spain, one is Portuguese and the third one is from Honduras, the Spanish Guardia Civil said.

Two more suspects would be investigated.

The cocaine was hidden in the back of one of six containers full of bananas.

The only time in history Spanish authorities found a larger shipment than the one in Algeciras was in 1999 when 7.6 tons of cocaine were found on board a ship.