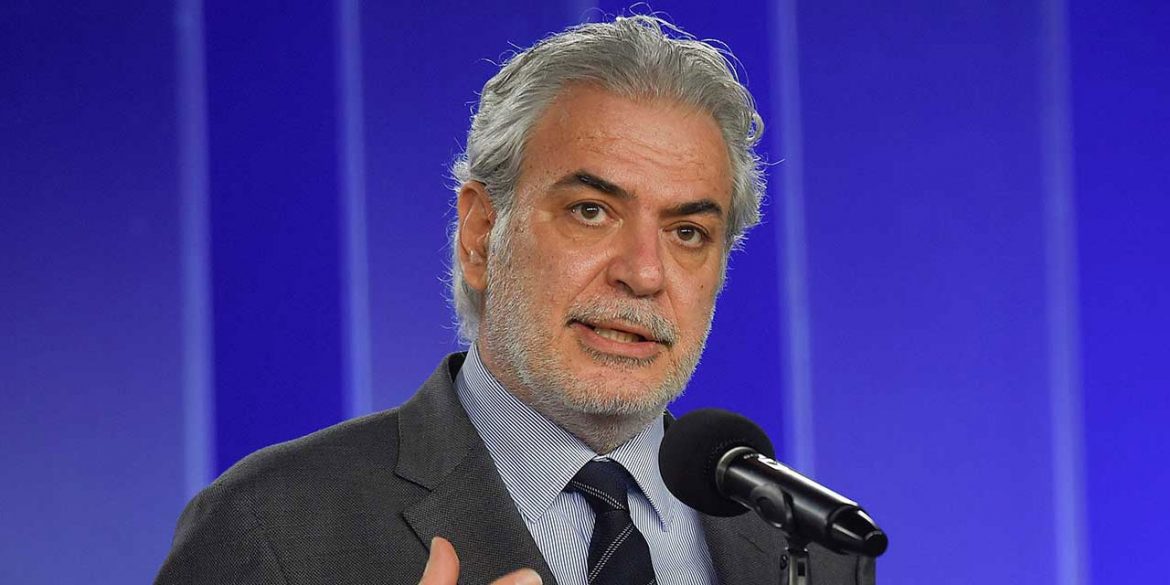 The European Union will invest almost $10 million in Colombia this year to support victims of the country’s armed conflict and migrants from neighboring Venezuela.

The budget for Colombia is almost a quarter of the $41 million Brussels plans to spend in Latin America in 2018.

On top of the $7.4 million meant for Colombia, the EU earmarked an extra $2.6 to help Colombia deal with a migrant crisis caused by the ongoing economic crisis in the neighboring country.

“The new EU funding will help on two fronts: to address the humanitarian consequences of a decades-long conflict in the country and to help strengthen preparedness and response to natural disasters,” EU commissioner Christos Stylianides said in Bogota.

“Helping those in need is a priority for the EU,” he added.

Foreign Minister Maria Angela Holguin thanked the Europeans for “the unconditional support,” “not just in the course of the peace process but also with this new situation of thousands of Venezuelans arriving in the country.”