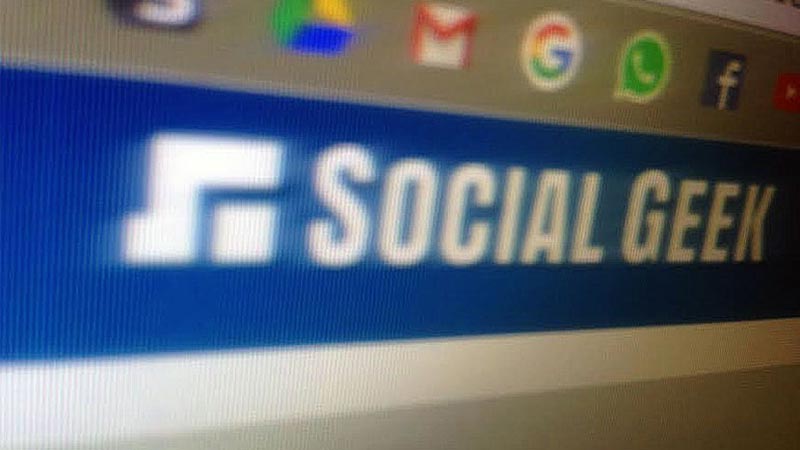 Espacio announced the purchase of the website on Thursday and said its purchase and investment aims to make the tech website the biggest technology publication in Latin America.

Founder Johnnie Nieto, also from Medellin, started Social Geek in 2012 and built its readership up to 500,000 at one point, according to Espacio.

“Social Geek has built itself into a leading source for technology news in Spanish around the globe, and it’s credit to an amazing job done by Johnnie Nietto,” incoming director Jim Glade, a former Colombia Reports editor, said in a press statement.

“We want to continue Nieto’s mission as well as make Social Geek a vehicle for highlighting innovation from Latin America and other Spanish speaking countries,” added Glade.

Espacio was started by Egusa and Eddie Arrieta in 2012, but as a co-working space and has since grown to become a technology incubator with strong ties to New York and San Francisco based technology investors and publishers.