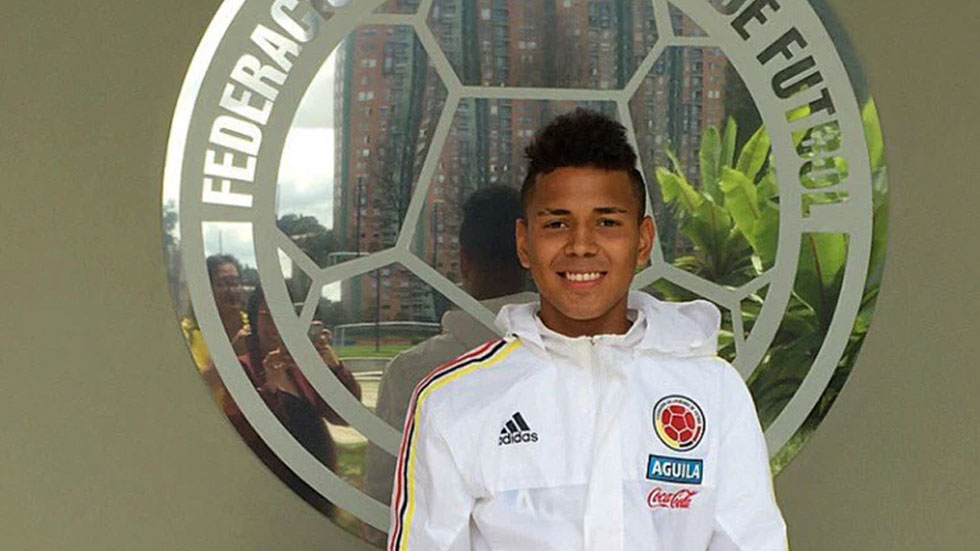 Gonzalez, who has yet to turn 18, had been tried out by the English team over the summer and impressed the Tottenham bosses enough for a contract.

The attacking midfielder had previously been playing for second division side Brentford.

Gonzalez is from Colombia’s third city Cali and is reportedly one of hundreds of Colombian minors seeking their fortune in youth soccer teams abroad.