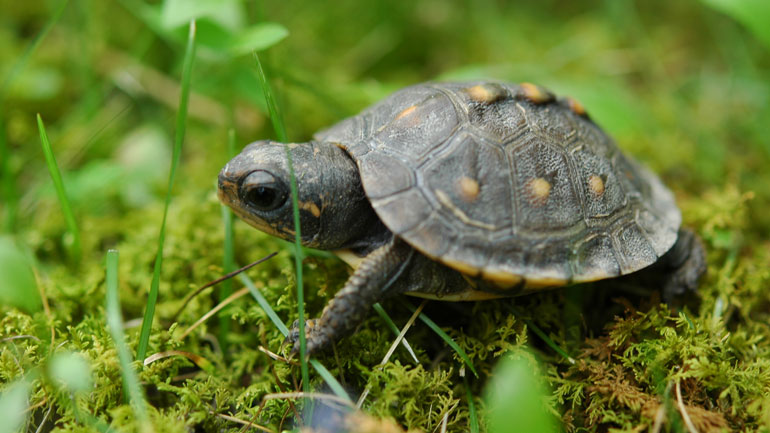 Endangered turtles to be released in Colombia’s Caribbean waters

Sixty-five turtles will be released into the Caribbean ocean off Colombian coastal city of Cartagena in a three-day event to promote the conservation of the animals that are in danger of extinction.

The event will between Wednesday and Friday at the National Park Los Corales del Rosario and San Bernardo Islands with 100 invited to join the activities designed to raise the awareness of endangered species in the coastal region.

Two species of turtle, the Hawksbill and the Green turtles will be released in the 16th edition of this event. The populations of both have severely declined in past decades due to the use of fishing nets, contaminated oceans and the hunting for their meat, shells and eggs.

The turtles to be released this week have been protected since birth and also rescued by fisherman and environmental authorities.

Some 80 children between the ages of 9 and 13 from 14 local communities have been invited to join in these cultural activities with the theme of turtle protection.

The event is hosted by the National Parks, the Navy, Colombian Ocean Commission and a number of other research and educational centers. The participating institutions will be present for the occasion which will additionally involve cultural activities, such as ecological tours, a beach clean-up in order to draw attention to conservation issues.

Both these species are now considered critically endangered according to the International Union for Conservation of Nature and Natural Resources (IUCN) protecting them from exploitation, however human activities over the last two decades have continued to diminish numbers.

After a surge in demand for the shells of the Hawksbill in the manufacture of accessory, the meat and eggs for consumption, and the dangers of plastic pollution in the oceans have caused the population to drop by 90%. In 2014 experts estimated there were fewer than 500 breeding female Hawksbill turtles throughout the Eastern Pacific from Mexico to Peru.

The discovery and protection of these turtles enabling their release into oceans mark steps to improve their numbers. Colombia has additionally looked to join the Inter-American Convention (IAC) for the Protection and Conservation of Sea Turtles, an inter-governmental treaty that provides the legal framework for countries in the Americas and Caribbean to take action ub the conservation of turtles.

Membership in the body involves the research and monitoring of turtle species in order to improve scientific knowledge of the population dynamics, genetics and migratory behaviors of the animals.Through this understanding regional efforts can be combined with international initiatives to fight the decline of these populations on a larger scale.

With a reported 54,871 different species Colombia is among the 17 most biodiverse countries in the world according to the Centre for Monitoring Environmental Conservation, a UN agency. Recent efforts to preserve this include Colombia’s declaration of six new national parks in 2017 in efforts to conserve the ecosystems against human exploitation.