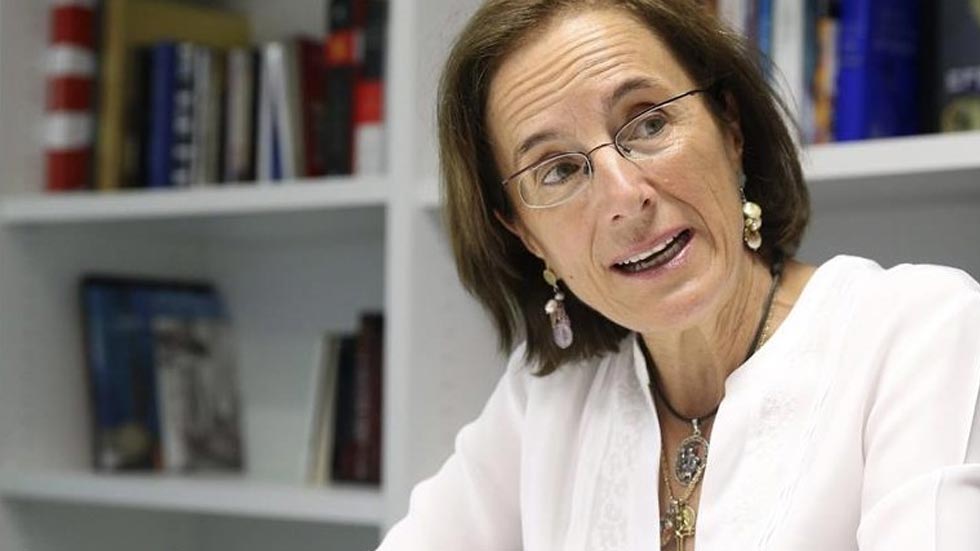 Spanish journalist Salud Hernandez has been released by ELN rebels after days of uncertainty of her whereabouts, her primary employer, newspaper El Tiempo, reported Friday.

According to El Tiempo, the newspaper was informed of Hernandez’ reappearance by the police.

The journalist was released in the municipality of Ocaña, miles from where she was last seen on Saturday.

The reappearance of the journalist comes after almost a week of speculation whether the journalist was kidnapped, embedded with a guerrilla unit or held hostage.

According to the government, Hernandez and two reporters from television network RCN who were taken hostage while covering the disappearance of the journalist and columnist were in the hands of the ELN.

While the ELN did confirm holding the two reporters, the rebel group never confirmed or denied whether the journalists was with her.

The rebels vowed to release the two journalists, but have yet to do so.