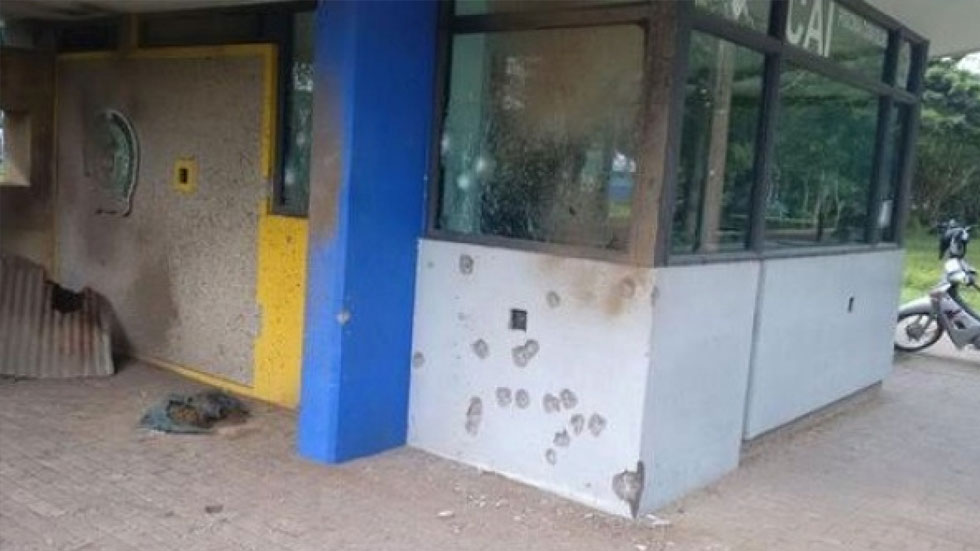 Several attacks by the leftist ELN rebels have wreaked havoc across the province of Arauca in northeastern Colombia.

According to local radio station La Voz del Cinaruco, the attacks began Tuesday morning when a cargo truck, was used to block the highway between Arauquita (on the border with Venezuela) and Saravena for several hours.

Later that afternoon, alleged guerrillas opened fire at a police station in the capital Arauca, leaving police and residents frightened, but uninjured.

Then, in the evening, men on motorcycle threw a grenade at a police station in the town of Tame.

After the attacks, the rebels allegedly fled across the border into neighboring Venezuela.

The attacks paralyzed the province, and continue to demonstrate the danger the group poses to the areas in which it operates.

The most recent attacks come on the heels of after an attack on the airport in Saravena on August 20th and several kidnappings of farmers in the region.

By disrupting economic activity and attacking security forces, the ELN is likely to increase its leverage in peace negotiations that have been virtually stuck for months.

This is increasingly important for the guerrillas, because with a pending demobilization of the much larger FARC group, the ELN could face increased military pressure by the armed forces.