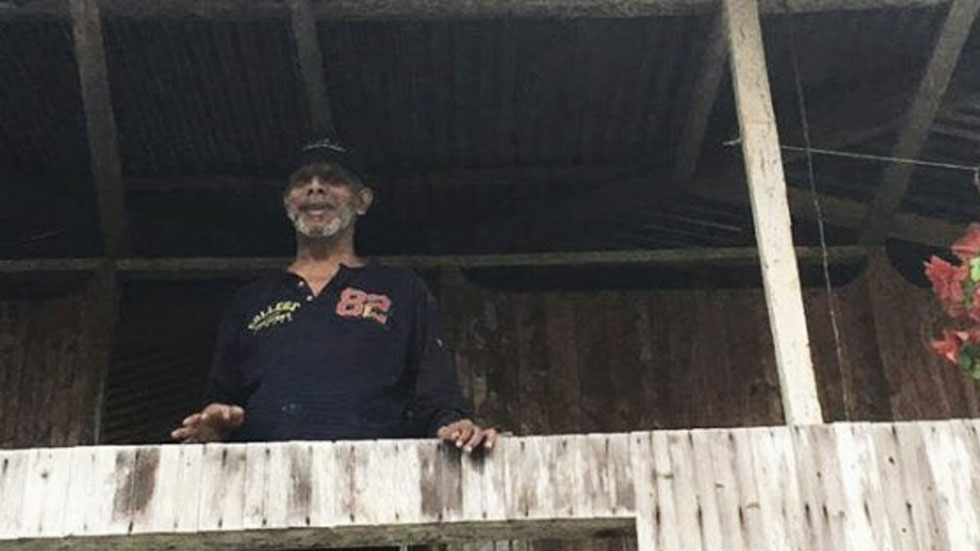 Colombia’s last-standing rebel group, the ELN, released a former congressman on Wednesday it had held hostage in the west of the country since April last year.

Former House Representative Odin Sanchez was surrendered to a humanitarian committee led by the International Committee of the Red Cross in a jungle area in the western Choco province.

The lawmaker was held hostage since April 2016 when he agreed to take the place of his brother Patrocinio , the former governor of Choco, who had been kidnapped two years earlier.

Operations preparing the release had begun days before already, according to the mission also incorporating delegates from six countries, the ELN’s peace talks delegation and the government.

The release of the lawmaker was the last of the government’s conditions to begin formal peace talks on Tuesday next week.

The Congressman’s liberation does not mark the end of the ELN’s kidnapping, even as they will be engaged in peace talks, one of the group leaders said ahead of Sanchez’ release.

The peace talks, Colombia’s third with a variety of armed groups in 15 years, seek to end 52 years of armed conflict between the Marxist rebels and the state that has left more than 265,000 dead and approximately 7 million displaced.