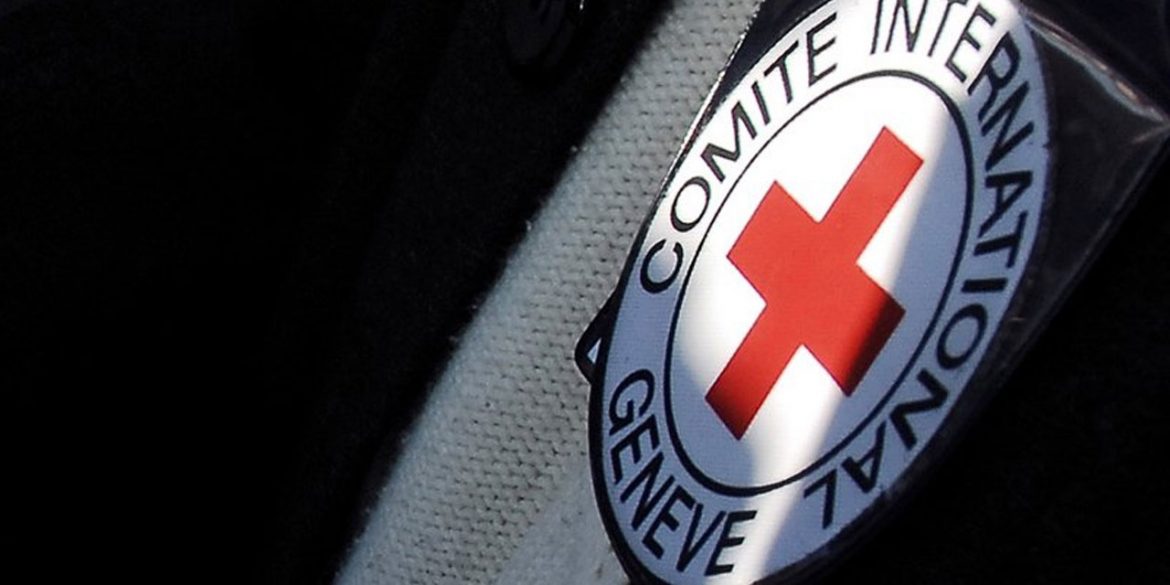 Colombia’s last-standing guerrilla group, the ELN, has released three policemen, two civilians and one soldier who were held captive in the west of the country, the Red Cross said Wednesday.

The release was the primary condition of President Ivan Duque to consider the resumption of peace talks with the half-a-century old guerrilla group.

The men were released in the western Choco province, one of the ELN’s strongholds.

The released officials were kidnapped in the beginning of August after visiting a compound of demobilized guerrillas of the FARC, until last year the largest guerrilla organization in the country.

The ELN has offered to release the men since then, but couldn’t come to an agreement with the government about the security protocols that would allow a swift release.

Military operations against the ELN and their rivals, paramilitary group AGC, further complicated the release of the captives.

Thursday’s release comes a week after the guerrillas released three soldiers in the northeast of the country.

According to newspaper El Espectador, state intelligence agencies believe that the group is holding another 10 people captive throughout Colombia. This, however, has not been confirmed.

“Pablo Beltran,” the chief negotiator of the ELN, said earlier this week that the six men who were released on Thursday were the ELN’s only captives.

Duque will now have to decide whether he wants to continue the peace talks that were suspended after former President Juan Manuel Santos left office on August 7.

The president finds himself in a difficult position. His hard-right Democratic Center (CD) party and his political patron, former President Alvaro Uribe, have consistently tried to frustrate efforts of Santos to end more than half a century of armed conflict.

Partly because of his opposition to the peace talks and an ongoing peace process with the FARC, the president has been unable to form a majority coalition in Congress that would allow him to execute his policies.

Furthermore, the president has a historically low approval rating while the vast majority of Colombians, 70%, want the talks with the guerrillas to continue, according to Gallup Colombia.

Also internationally Duque has been unable to find support to reactivate the war against the ELN more than 50 years after the beginning of an armed conflict that killed at least 260,000 Colombians and displaced millions.