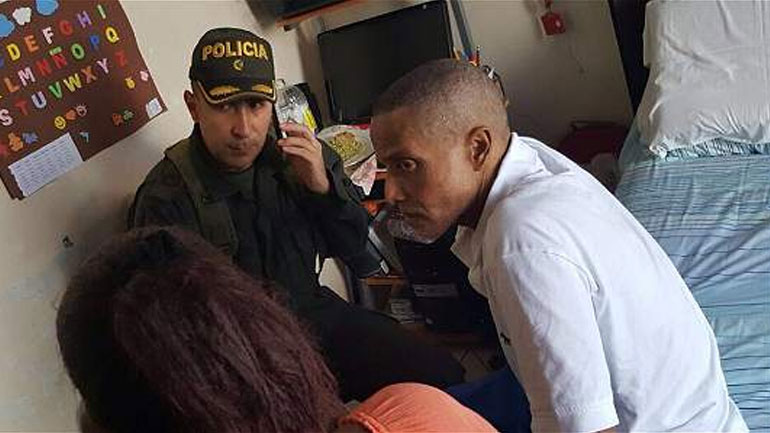 A former governor from west Colombia was released by his captors on Sunday, two and a half years after he was kidnapped on a jungle road in his home province.

Former Governor Patrocinio Sanchez was kidnapped in August 2013 just outside of Quibdo, the capital of the Choco province where Sanchez is from.

Nobody ever took responsibility of the kidnapping and also after his release authorities made no announcement in regards to the possible perpetrators.

The former governor, a member of one of the local political dynasties, was released around noon little more than 10 miles south of Quibdo.

The visibly deteriorated politician was immediately and, in spite of suffering high blood pressure, was in good physical condition.

According to newspaper El Tiempo, the rumor in Choco is that the former governor was released after a ransom payment, but local police refused to confirm this.

Having been released from his criminal captors, Sanchez paradoxically will now face justice over a corruption scandal he allegedly was involved in while mayor of the capital of Choco.

The former governor is also accused of having used ties to leftist rebel group ELN for political gain.