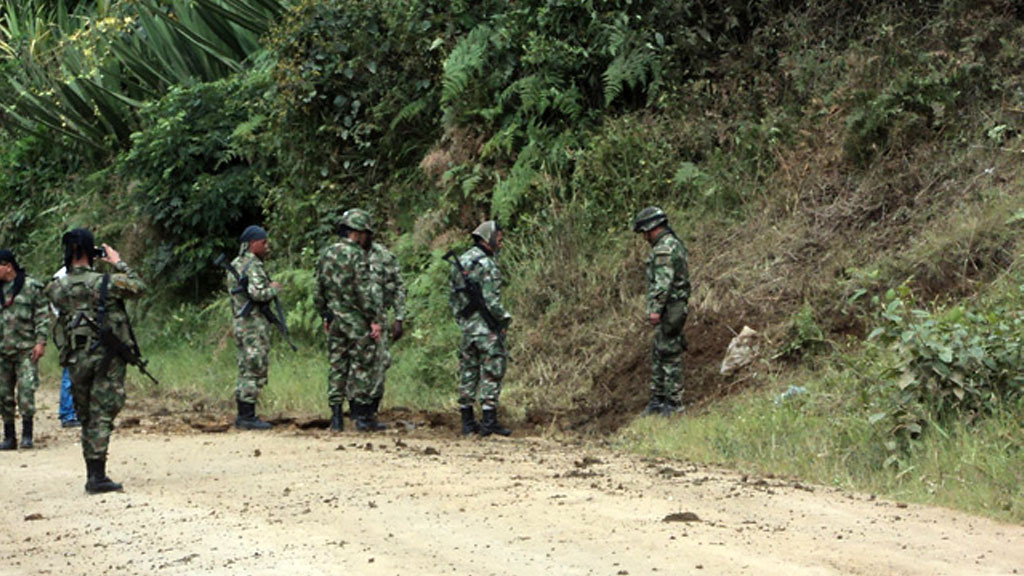 According to the military, the killed soldiers were part of a convoy that had brought medical supplies and toys to a tiny village in the Norte de Santander state, a rebel hotspot.

Two soldiers were injured in the attack and taken to hospital where medical personnel was able to stabilize their condition.

The army condemned the “terrorist attack” and claimed the ELN had violated international humanitarian law.

According to the military, the perpetrators of the attack belong to the Juan Fernando Porras Martinez front of Colombia’s second largest rebel group.

The ELN has been engaged in exploratory peace talks with the administration of Juan Manuel Santos since before June last year.

However, the preliminary talks have been difficult and the negotiations have yet to be formalized.

The rebel group was founded in 1964, the same year rebels in the south of the country founded the FARC, and has been fighting the Colombian state since.

The war that did not just involve the state and the two rebel groups, has cost the lives of more than 900,000 Colombians and has victimized approximately 14% of the country’s population.