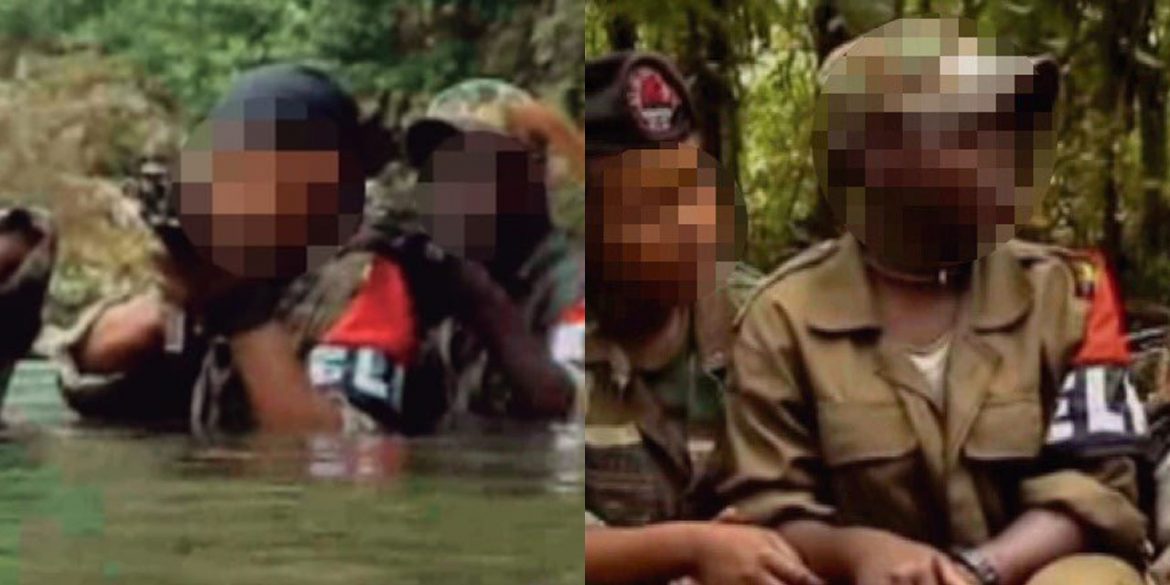 In a press release and a series of tweets, the prosecution said it would seek the arrest of five members of the guerrillas’ Central Command, of whom at least two are in Cuba for peace talks.

The announcement comes as President Ivan Duque is taking a month-long period to consider whether he wants to continue peace talks with the group that has been in arms in 1964.

Duque’s predecessor Juan Manuel Santos formalized these talks in February last year, but failed to negotiate a bilateral ceasefire that would make it politically complicated to end negotiations.

The president and his hard-right Democratic Center party have consistently opposed talks with the ELN and the FARC, the much larger group that demobilized last year, but is monitored by the UN.

Chief prosecutor Nestor Humberto Martinez has now weighed in, claiming that the ELN recruited 121 children. His office failed to specify when the children were recruited or provide any evidence.

Martinez’ office and Colombia’s courts have been haunted by corruption and inefficiency, and have left virtually all war crimes unpunished.

A war crimes tribunal that is part of a peace process with the FARC is investigating mass human rights violations committed by the demobilized guerrillas and the military, but has no authority over alleged ELN crimes.

The FARC has accused Martinez of trying to undo efforts to make peace while the ELN has continued carrying out attacks against security forces and the oil industry.