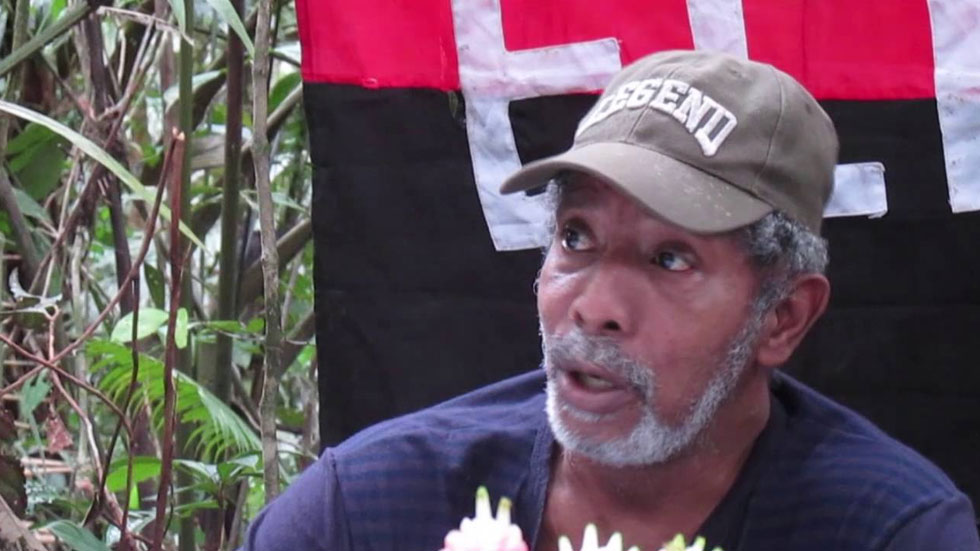 Colombia’s last remaining rebel group, the ELN, on Friday said it would release a former congressmen next week after which suspended peace talks with the government can be resumed.

The government and the guerrillas were supposed to inaugurate formal peace talks on October 27 and sit down for the first round of talks, but failed to do so amid disagreement on when former Congressmen Odin Sanchez was supposed to be released.

However, President Juan Manuel Santos suspended both the inauguration and the beginning of the talks, claiming the ELN had failed to surrender Sanchez, who has been held hostage since April 3, on time.

“The issue with the ELN is simple: Until I haven’t seen Odin Sanchez free, safe and sound, there will be no meeting.

The ELN, in return, said the government was changing the conditions of the talks, claiming the agreement was that Sanchez would be released during, not before the first round of formal talks.

To find a way out of the impasse, the guerrillas’ chief negotiator, “Pablo Beltran,” told Caracol Radio on Friday that “we hope it will be next week” that Sanchez will be released.

The preparations of the release operation in one of Colombia’s most war-torn regions began last week, according to the archbishop of Cali Monsignor Dario de Jesus Monsalve, who has mediated between the government and the guerrillas.

Amid mutual bickering about Sanchez’ release, both the government and the ELN committed to not cancel the peace talks while the disagreement is solved.

Once the former congressmen is reunited with his family, the talks with the ELN should be inaugurated and begin.

At the same time, the Santos administration is in advanced talks that seek the end to Colombia’s other 52-year-long armed conflict, that with the FARC, by far the country’s largest rebel group.

The government has been attempting to make peace with both rebel groups since 2011 after decades of drug-fueled political violence that has killed more than 265,000 Colombians and displaced approximately 7 million.