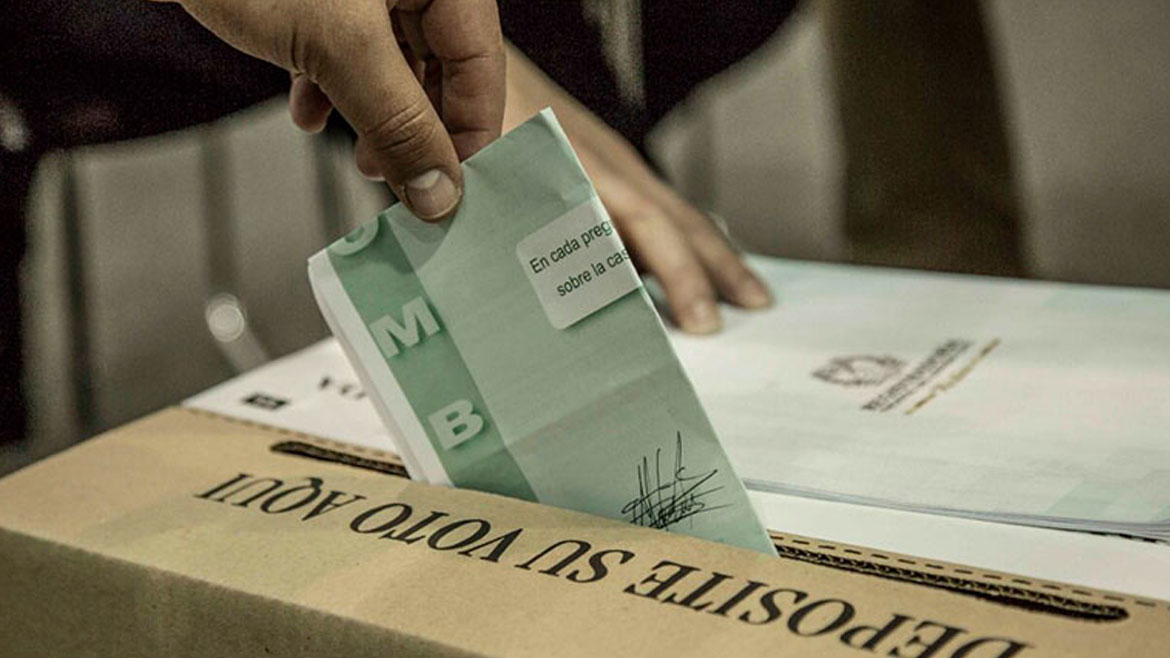 Elections kick off for Colombia’s diaspora

Campaigns come to an end as voting for Colombians abroad begins

Colombia’s congressional elections began for almost a million citizens who live abroad and registered to vote.

Colombians living in their native country will vote for a new Congress and candidates taking part in primaries on Sunday.

According to the National Registry, consular offices have opened 250 polling stations in 67 countries.

More than 20% of the registered voters live in Venezuela. These voters would have to travel to border cities to vote because of ruptured ties between Bogota and Caracas.

The seven parties that make up the government coalition could lose almost a quarter of their 80 seats in the senate, according to Pares. 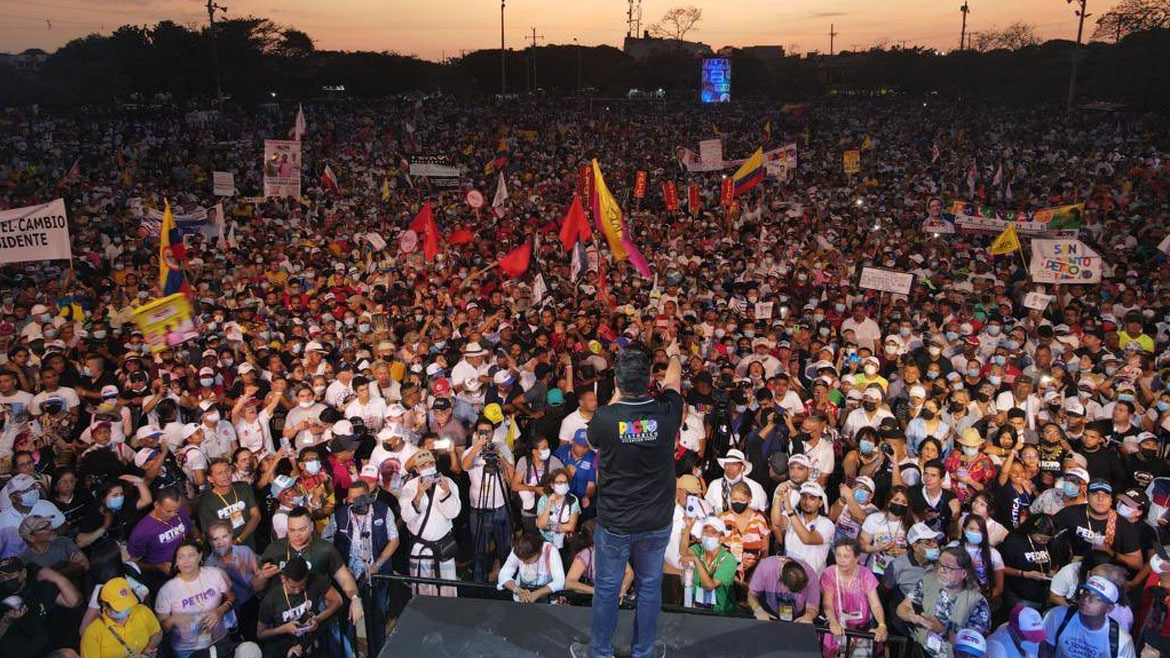 Parties formed by liberal dissidents and feminists are also expected to enter Congress with significant support, according to Pares.

Pollster Guarumo predicted an election outcome that was similar to 2018.

Neither Pares nor Guarumo projected enough support that would allow the opposition to form a majority coalition of more than 54 senators.

Colombia’s electoral authority is expected to announce the results of the congressional election on Sunday evening.

The National Registry is also expected to announce the results of presidential primaries.

People who vote in the congressional elections can also chose a presidential candidate of three multipartite coalitions.

Conservatives will take part in the “Team for Colombia” coalition and moderates formed the “Center Hope Coalition.”

Almost all the favorites in the presidential election race are taking part in these primaries.

The results of the congressional elections will take effect on July 20. Colombia’s new president will take office on August 7.