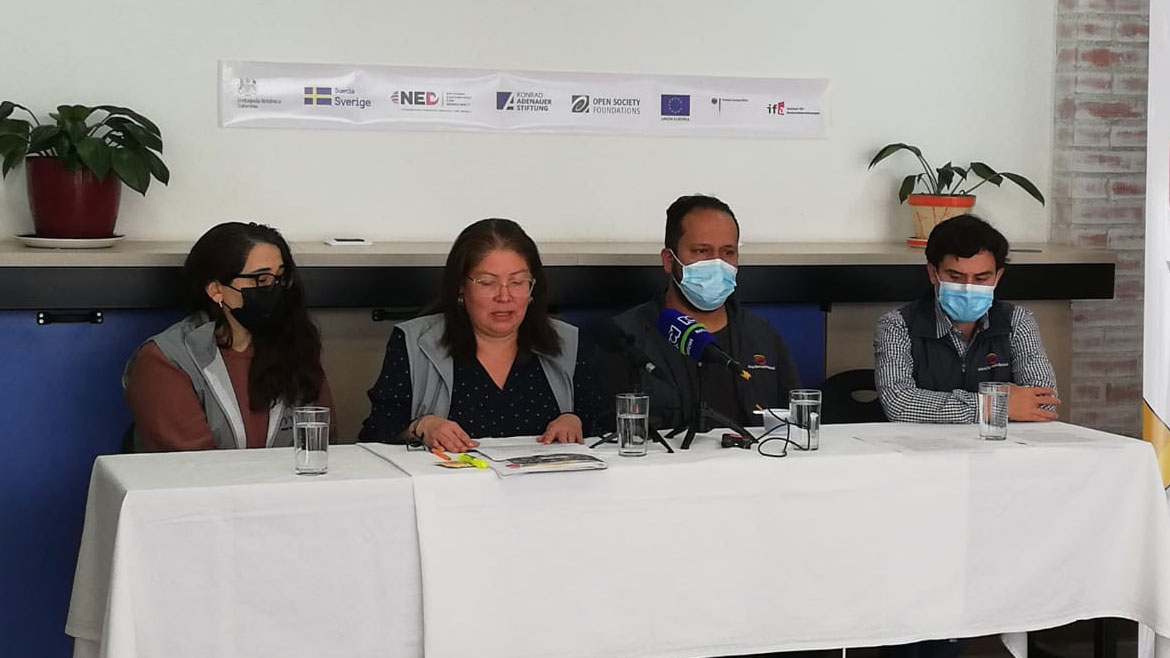 Independent election observers asked the National Registry for a recount of congressional votes in a quarter of Colombia’s polling stations.

The MOE asked a recount of 28,466 polling stations where opposition party “Historic Pact” received no votes in the preliminary voting forms.

The MOE has so far found multiple inconsistencies in the filling out of the E-14 forms by the jurors who filled them out and that were disseminated through the preliminary system. The inconsistencies ranged from an inadequate filling out of the boxes of the forms and incorrect sums of the cast votes, the inadequate registry of votes in the preliminary system, to cases of manipulation and alteration of the results deposited in the form by the voting jurors.

The MOE called on citizens to remain calm.

Anti-corruption NGO Transparency Colombia called for investigations by the National Registry and the Prosecutor General’s Office.

The party of presidential candidate Gustavo Petro said that volunteers found 486,000 votes that were left out of the preliminary count that was announced on Sunday.

In a letter to electoral authorities, the Historic Pact additionally asked for answers about allegations that the existence of some 800 polling stations wasn’t made public until after the elections.

The New Liberalism party, which failed to make it to Congress, requested a full recount after the MOE said that this party received no votes in more than 42% of the polling stations.

Calls for a general recount

New Liberalism chief Juan Manuel Galan asked observers of the European Union and Organization of American States “to be present permanently” at the formal vote count.

Also the Green Alliance party demanded for a recount.

The Green Alliance party demands that a general recount of all the votes that citizens cast in the boxes be held and any mantle of doubt or fraud is resolved.

Political analysts and elected lawmakers demanded the resignation of National Registrar Alexander Vega, who is responsible for the elections. 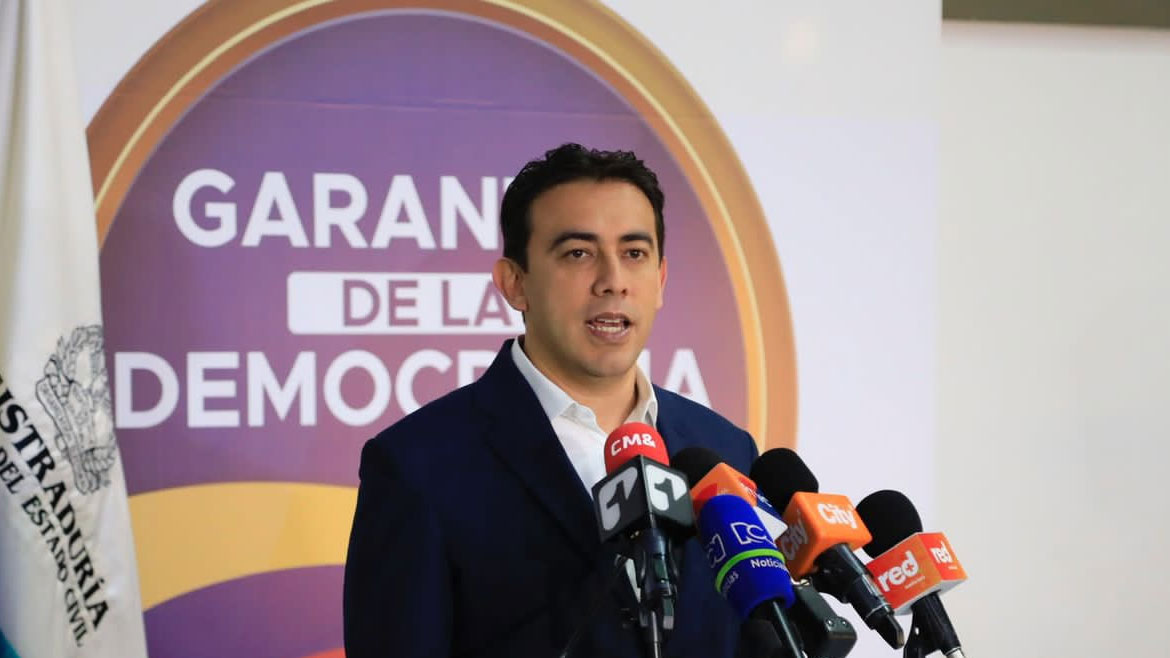 Vega rejected the calls to resign and claimed that “in Colombia there exists no fraud.”

The national registrar told newspaper El Tiempo that he had postponed the deadline for presidential candidates to formally announce their running mates.

This deadline had been set on Friday.

According to Vega, judges and lawyers who have been scrutinizing the votes since Monday will present the formal vote count “between Friday and Saturday.”