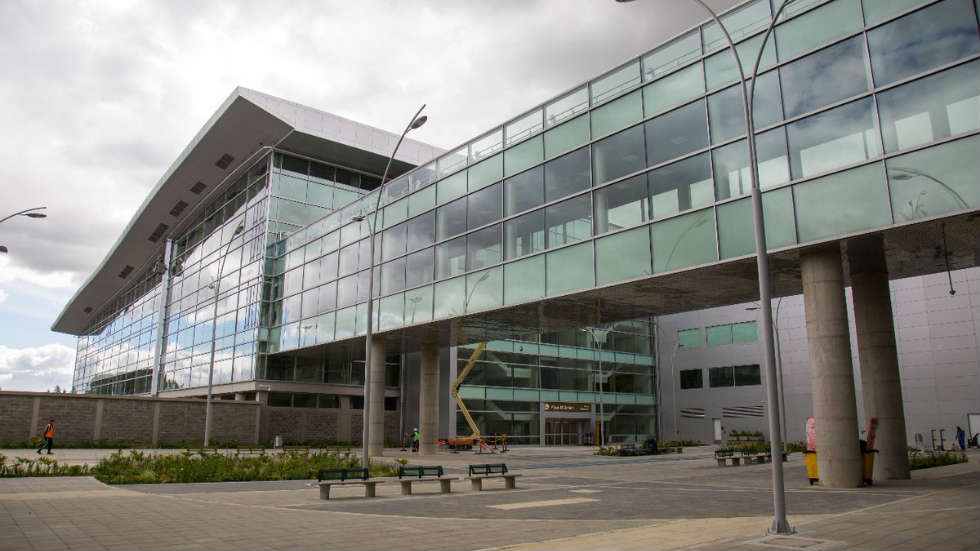 The new wing cost approximately $143 million and should contribute to a swifter processing of the rapidly increasing number of foreign visitors to the country.

Some 40 million people are estimated to have traveled through the Bogota airport this year.

According to the Ministry of Transport, the airport additionally processes 70% of international freight.

The airport had been under construction for years as tourism to the country has grown steadily.

To deal with the 6 million foreign tourists next year, the airport can now count on an additional 50,000 square meters, processing facilities and six VIP rooms.

According to Santos, his administration has invested $2 billion in national airport infrastructure over the past seven years. 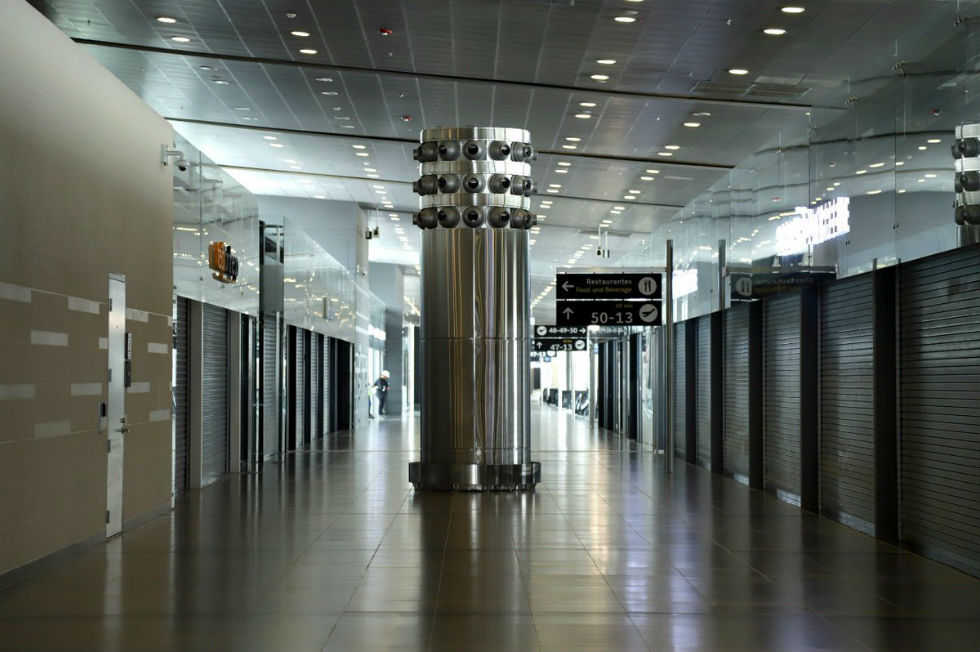 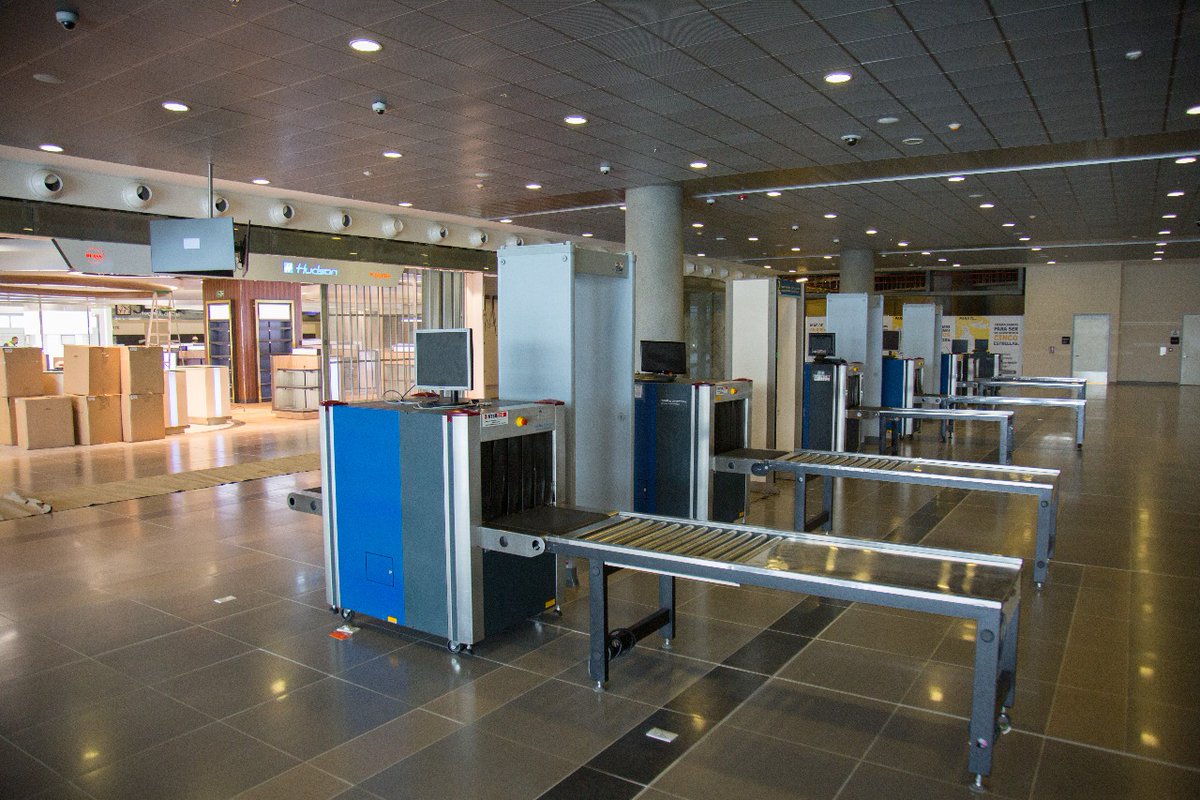 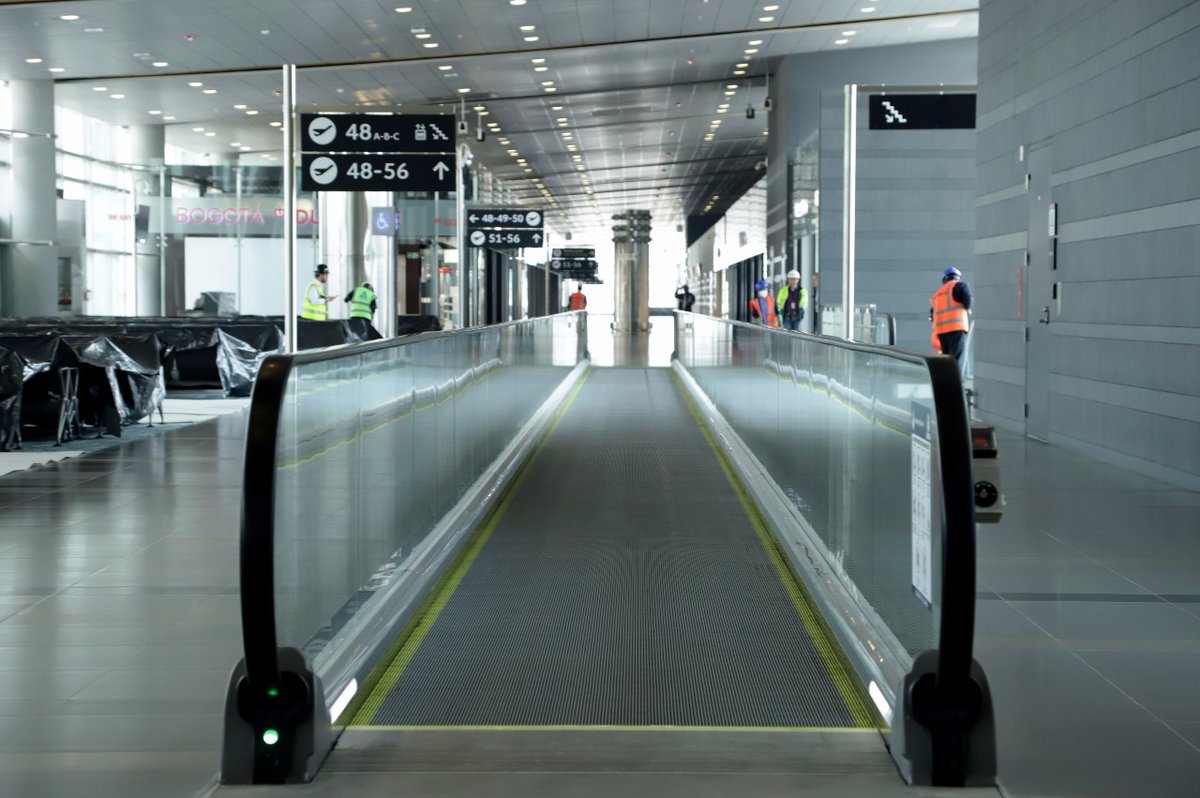