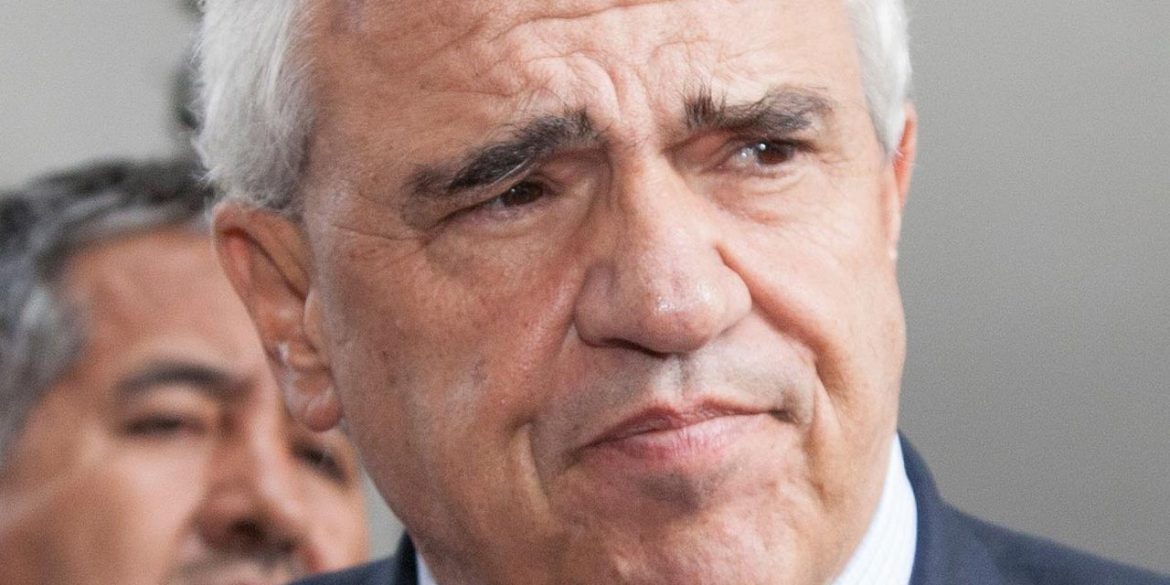 Politics, media and cocaine go ‘hand in hand’ in Colombia

Chupeta reportedly told the court that he paid $10 million in total to Colombian officials, including congressmen, in the late 1990s to prevent being extradited to the United States.

More money went to Colombian “television, newspapers” to keep him out of the public eye. “I made corruption payments to the press,” Chupeta said, French press agency AFP reported in December.

The drug lord surrendered to justice in 1996 and was released in 2000 despite a 24-year prison sentence. Chupeta continued to traffic cocaine until he was arrested in Brazil in 2007 and extradited to the US.

“It’s impossible to be a cartel boss in Colombia without corruption,” Chupeta reportedly testified. “They go hand in hand.”

The drug lord has yet to appear before a Colombian court over his alleged drug trafficking activities between 1996 and 2007.

Zooming in on Samper

Nieto asked Congress’ notoriously ineffective Accusations Committee to “investigate and request copies of the testimonies to open the necessary processes.”

The house committee investigated Samper as part of the so-called “Proceso 8,000” for five months in 1996 — the year that Chupeta surrendered to justice — but surprisingly absolved the former president and Liberal Party mogul.

The US revoked the then-president’s visa, but did not file criminal charges against Samper.