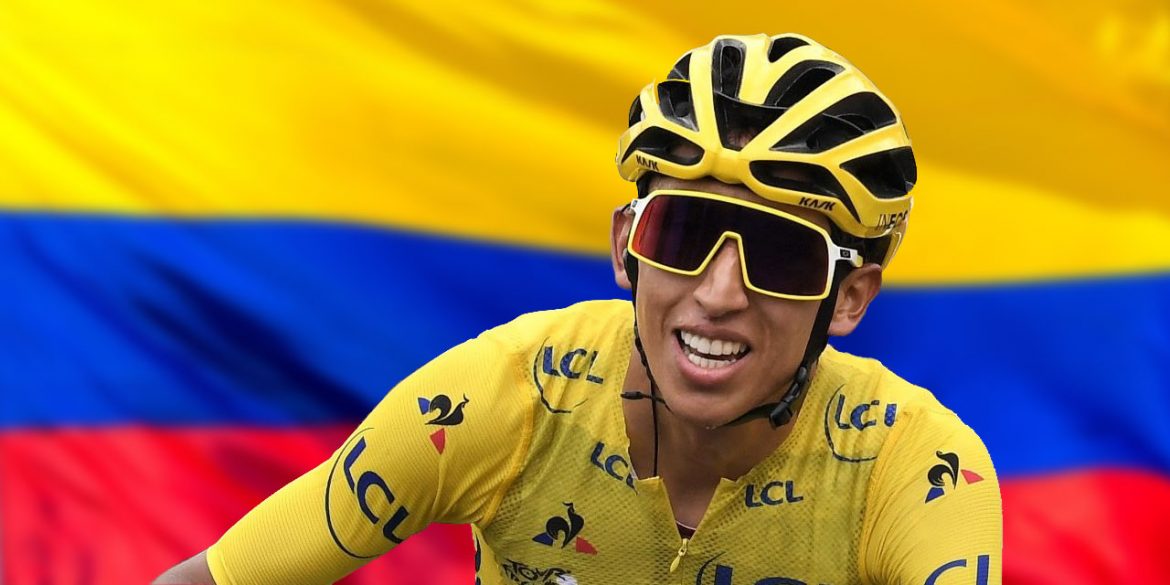 Thousands of fans received Tour de France winner Egan Bernal on his return to Zipaquira, his hometown in central Colombia.

The cyclist, who was virtually unknown to the rest of the world until his historic victory earlier this month, was received not just by the people from his town but also almost every Colombian cycling legend.

Local and foreign media had descended upon the usually quiet country town for one of its biggest events in Zipaquira’s history, the homecoming of Colombia’s first-ever Tour de France winner.

Having finished his morning training, Bernal rode into the packed central square of his hometown around 10AM wearing the yellow jersey no Colombian ever had been allowed to take home.

Bernal was; he defeated the world’s best riders, including his team captain and defending champion Geraint Thomas, in arguably the world’s most prestigious cycling race.

Especially in the last decade, Colombia has produced some of the world’s best cyclists, but none of them ever won Le Tour. Bernal did and his town revers him for it.