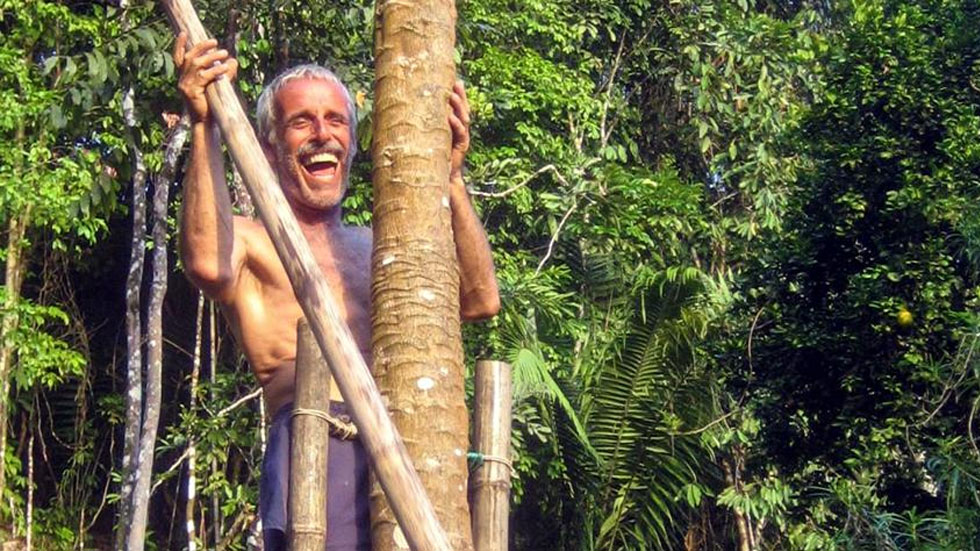 A pioneering ecotourism entrepreneur has been assassinated by an illegal armed group in west Colombia, newspaper El Tiempo reported Tuesday.

The body of Antioquia native Javier Montoya, who had been living in Nuqui for 37 years was reportedly found in his home by police in June already. Six bullets had ended the tourism pioneer’s life.

His death sent a shock wave through the remote beach community that had been hoping Colombia’s ongoing peace process with the FARC would improve tourism prospects, but instead found itself terrorized by other illegal armed groups.

His death did not just destroy a family. It also filled a region that lives off tourism with fear and is afraid to be left in the hands of bandits.

There is no certainty who killed Montoya. According to a friend who talked to El Tiempo, the tourism pioneer had never been at odds with any illegal armed group.

East of Nuqui, in the Alto Baudo municipality, paramilitary group AGC (Gaitanista Self-Defense Forces of Colombia) has been clashing with ELN guerrillas since 2014.

While the multiple clashes have left hundreds displaced, the Colombian security forces have apparently failed to respond, leaving the area to the mercy of the illegal armed groups.

Colombia’s security forces have increasingly come under criticism for failing to effectively assume territorial control of numerous abandoned FARC territories, leaving many of these rural areas entirely lawless or disputed by rival groups.

Many dozens of community leaders have been assassinated since peace was signed on November 24 last year, complicating the implementation of the peace deal and eroding Colombians’ faith in the prospects of peace.

Earlier this year, the military announced a major reform to adapt to the post-FARC reality, but so far without apparent effect.

On the same day El Tiempo reported the killing of Montoya, news website Pacifista reported the assassination of a community leader in another Pacific municipality, Tumaco, allegedly by AGC paramilitaries.